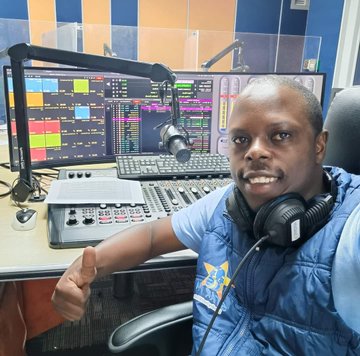 Zimpapers Limited owned Star FM Disc Jockey, DJ Mbale has been fired from the station over what the company describes as a number of issues.

However, reports suggest that there has been complaints from up and coming artists against him over his alleged unprofessional conduct. 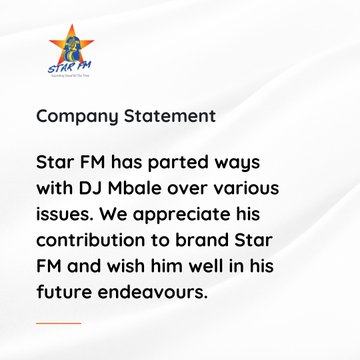 The social media ‘rumour mill is grinding’ with artists complaining over his handling of their affairs.

Apart from the station, the Zimpapers stable also runs The Herald, Sunday Mail, H-Metro, The Chronicles, Kwayedza, Umthunywa and The Southern Times in association with Namibia state news stable.