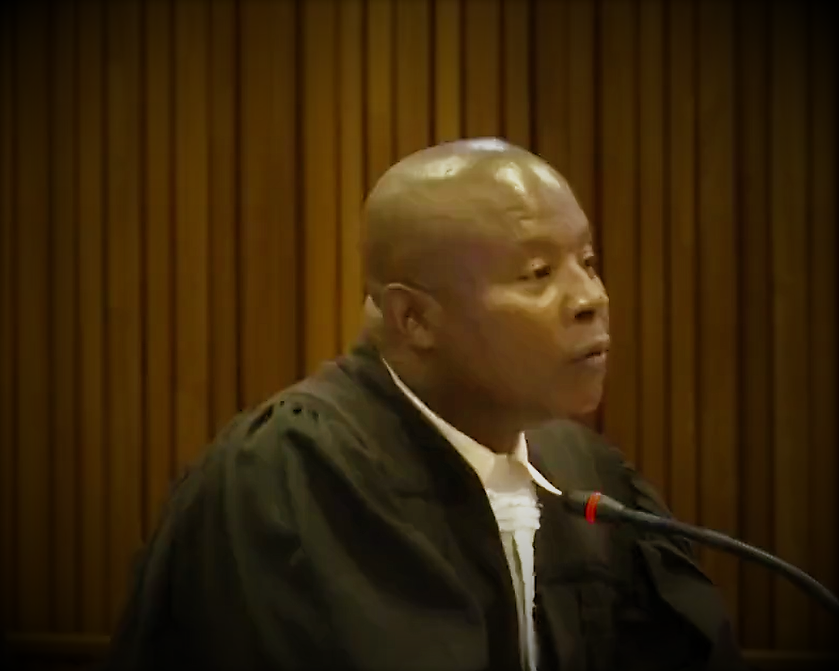 As the convoluted trial of slain South African national team and Orlando Pirates captain Senzo Meyiwa was taking place in the North Gauteng High Court in Pretoria this Wednesday, there was a heated clash between the lawyer of accused one to four, Timothy Tshepo Thobane, and Judge Tshifhiwa Maumela.

In a video that has since gone viral on social networking platforms, the lawyer could be heard saying:

“Lordship, you can not tell me to sit down”.

Maumela (pictured below) then responded, saying: 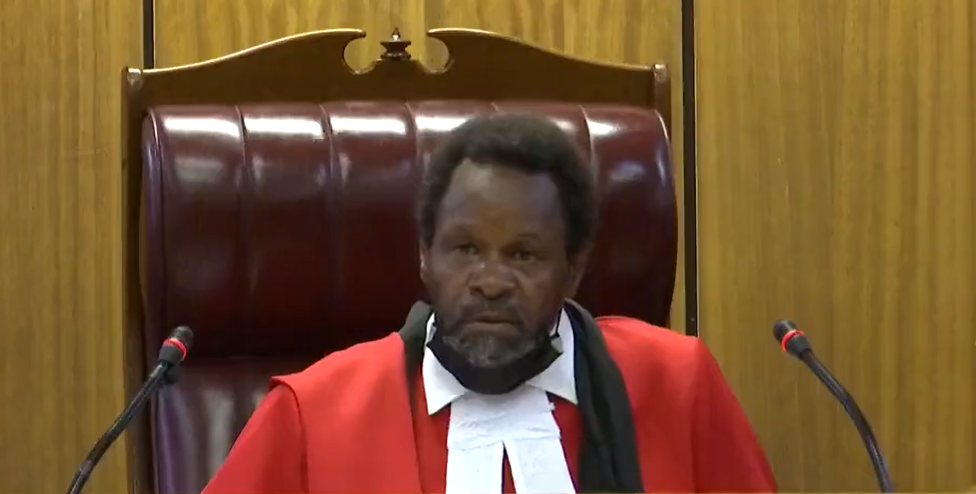 “If you don’t have another question…”

To which, the lawyer interjected with a piercing question:

“Who said that I don’t have another question”.