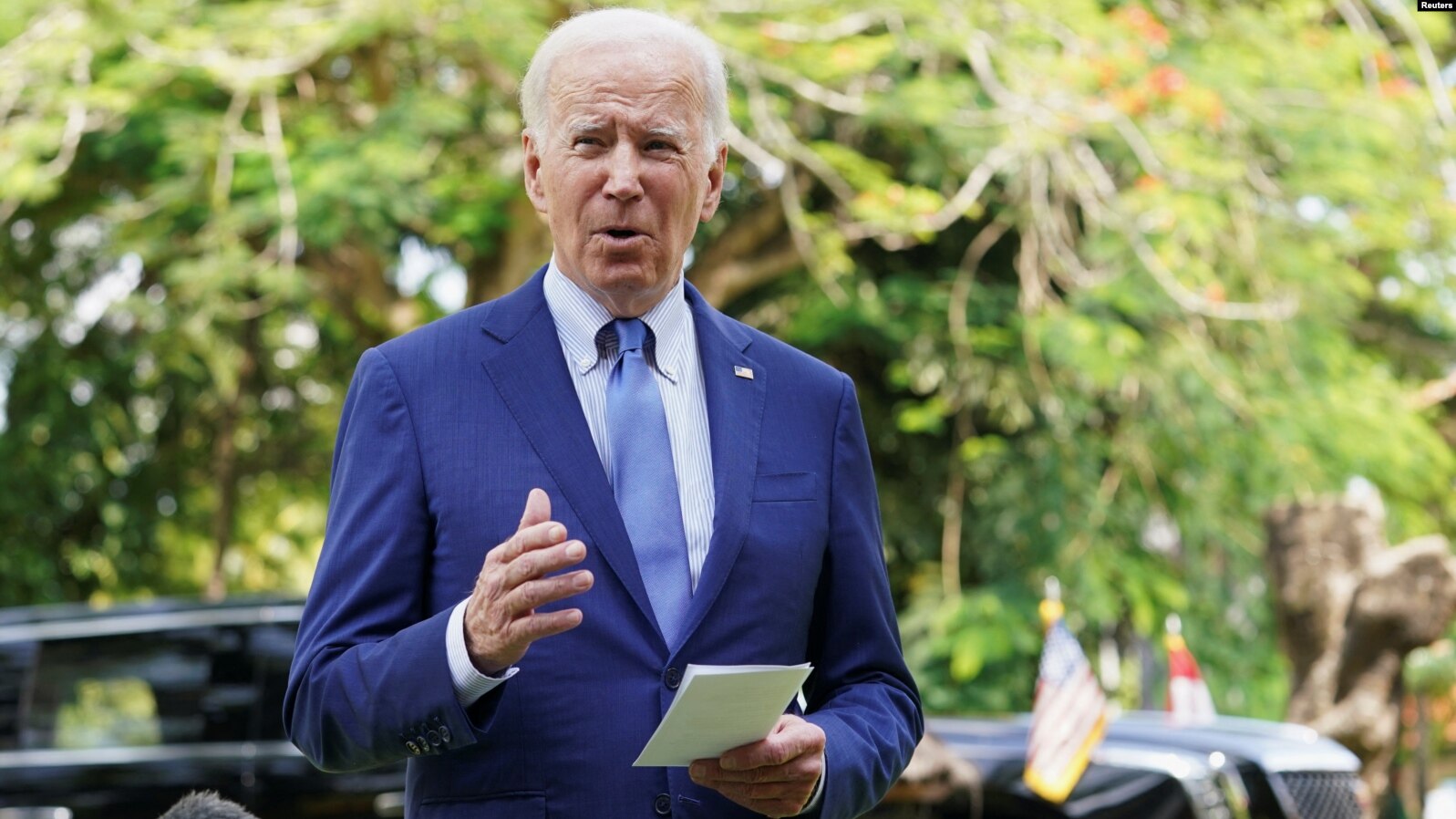 Biden made the remarks on the sidelines of an emergency meeting between leaders of NATO and the Group of Seven summit in Bali where the leaders agreed to support Poland’s investigation in the explosion which hit Poland near the Ukrainian border.

“We agreed to support Poland’s investigation into the explosion in rural Poland near the Ukrainian border,” said Biden while speaking to journalists after the meeting.

“And I’m going make sure we figure out exactly what happened,” he said. 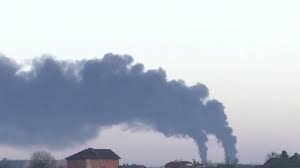 “There’s preliminary information that contest that. I don’t want to say that until we completely investigate”.

The meeting was also attended by the leaders of Canada, the European Commission, the European Council, France, Germany, Italy, Japan, the Netherlands, Spain and the United Kingdom

While citing US officials, the Associated Press said initial findings suggest that the missile that hit Poland was fired by Ukrainian forces at an incoming Russian missile.

NATO’s Secretary General Jens Stoltenberg told reporters in Brussels that the missile that hit Poland was probably a stray fired by Ukraine’s air defences and not a Russian strike.

The remarks, which were also shared by Poland have eased global concerns that the war in Ukraine could spill across the border.

“This is not Ukraine’s fault. Russia bears ultimate responsibility as it continues its illegal war against Ukraine,” said Stoltenberg.