Mugabe about to die: Says Prophet 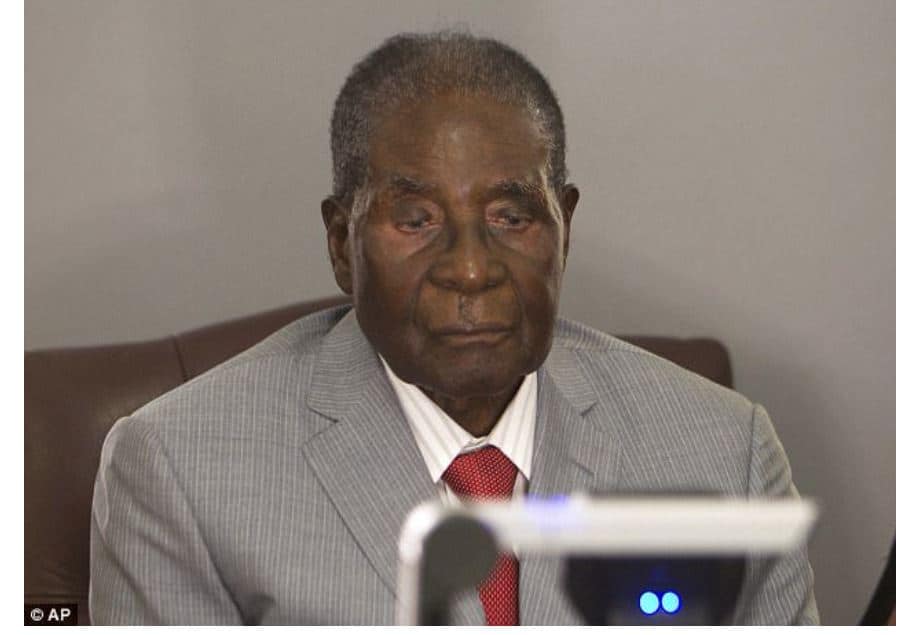 HOUSE of Grace International Church leader, Prophet Sham Hungwe, shocked the church when he made a startling prophecy on claiming that the late Tsvangirai’s spirit was calling ex-president Robert Mugabe from beyond the grave to a resting place.

He revealed this astounding prophecy at his home base in Highfield in front of thousands of people, including Zanu PF politicians.

“The time has come when the voice of God will lead all people and those who do not believe in the speaking God will not reach their destination,” said Prophet Hungwe ministering.

“It is the time written in the holy Bible that blessed are those who hear what the Holy Spirit says to churches and this calls for every one including political leaders to hear what God is saying to them.

“Politicians’ answers come from the church and if they sit down and expect church members to consult them they will never meet their goals.

“It is high time politicians understand that Biblical Saul humbled himself and consulted Prophet Samuel for spiritual guidance.

Inferring from his prophecy, the late Morgan Richard Tsvangirai would be the politician whose name starts in “R” and the other “R” would be the 94 year old ex-president Robert Mugabe  whose is known to frequently travel to Singapore for medical check ups.

Prophet Sham Hungwe went on to dare the audience to test his prophecy which he claims will be fulfilled.

“I urge you to test my prophecy by the fulfilment of this prophecy.

“Let one similar to the Biblical Joseph continue to rely on what he dreamt and only those dreams will take him to where God want him to be and the direction to be taken,”

The prophet also claimed that he had a list of names of politicians whom God wants to assume office and promised to release the names in his next service.