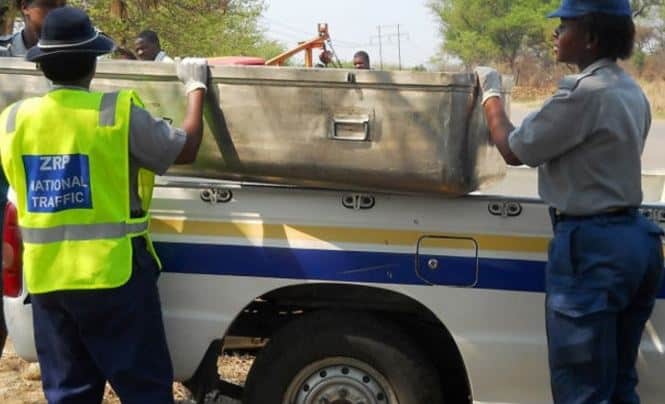 A 46 year old has appeared in court over allegations of murder and five counts of robbery.

Godfrey Marowa, from Harare, appeared before magistrate, Dennis Mangosi, who remanded him in custody.

He will be back in court today for bail hearing.

Allegations are that on September 26, at the corner of Charter Road and Mbuya Nehanda Street, Marowa, along with his accomplice only identified as Chikonora, who is at large, pretended to be passengers looking for transport.

It is alleged that the now deceased arrived driving a black Honda Fit.

The two boarded the car destined for Machipisa, Highfield.

The court heard that along the way, at Zuva Service Station opposite the Zimbabwe Grounds in Machipisa, Marowa and Chikonora stopped the driver, pretending to have reached their destination.

Marowa is said to have pulled the deceased from the driver’s seat and took over the car.

The pair is said to have strangled the driver and dumped his body at Zindoga Shopping Centre, Waterfalls.

They are said to have stolen valuable items like electric gadgets, cash and two motor vehicles.