Fireworks in Store as 5 Million Champions of Champions Tourney Looms 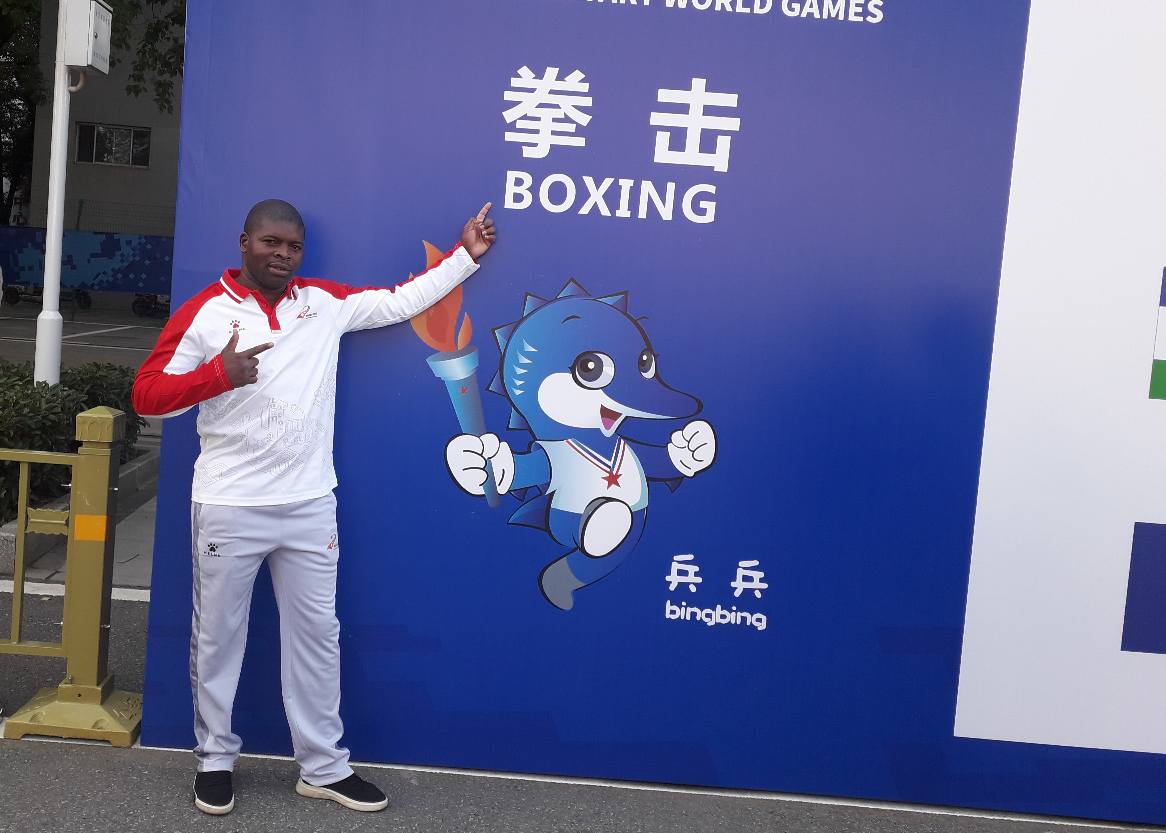 Preparations for the 2022 edition of the annual Zimbabwe Boxing Federation (ZBF) Five Million Champions of Champions tournament to be held at the new Club Nevada in the Midlands town of Redcliff are now at an advanced stage.

Fireworks are in store for the two-day boxing extravaganza which is expected to run from the 25th to the 26th of November, 2022.

As the clock continues to tick towards the big day, this publication authoritatively reveals that preparatory work at the Africa Kusini Business Network-owned Club Nevada- the venue of the national boxing tournament- is in full swing.

When the Zwnews crew arrived at the new Club Nevada this Tuesday, workers were busy putting final touches on the site.

Previously, ZBF Technical Director, Steven Masiyambumbi told Zwnews Sports that they expect the nation’s crème de la crème of the sport to converge in Redcliff for the tournament.

“We are looking forward to an interesting tournament as we expect Zimbabwe’s top boxers to converge at the venue of the tournament,” he said.

“There are quite a number of players that we are monitoring in the scope of having them considered for future boxing events. As of now, preparations are still on course and we are looking forward to a bumper crowd since Covid-19 restrictions have positively loosened in the last couple of months,” Masiyambumbi added.