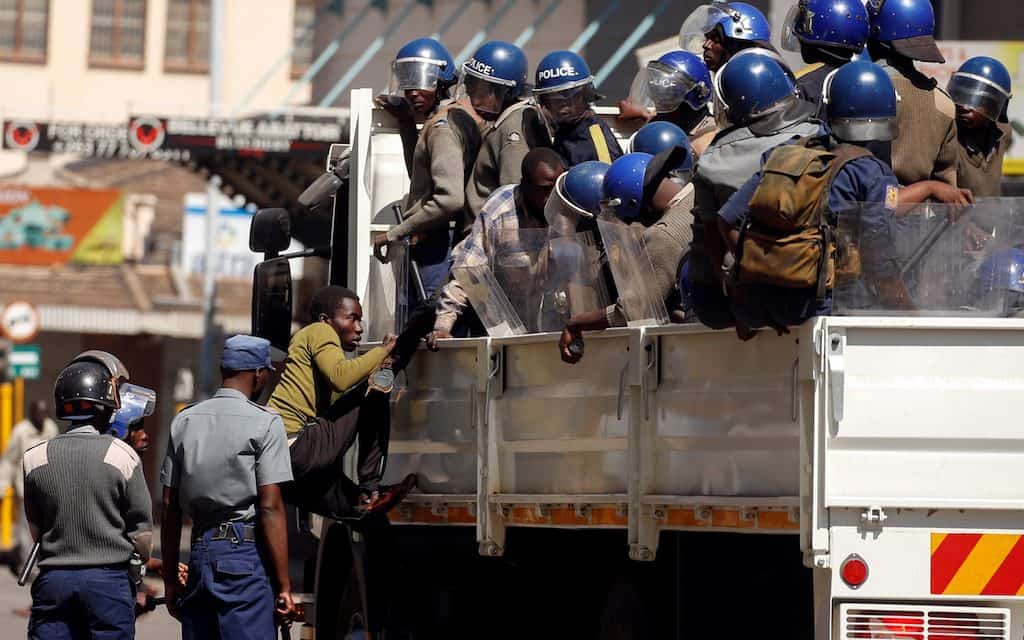 Police in Masvingo have refuted claims that it is planning to impose of a curfew operation code-named ‘Unoendepi’ as alleged by a local councilor.

Rumours of the said impending curfew were trending on social media groups following a message from Ward 3 councillor Rockford Kamuzonda alerting people of the curfew to be enforced by police from 24 November.

(Good Morning residents please pass this message to your neighbours that Police will be enforcing a curfew from 24 November starting at 11pm to 3am.

Those who will be caught are on their own),” Clr Kamuzonda posted on a number of whatsapp groups.

The stirred heated debate with residents questioning the legality of the order as not constitutional and prohibiting their freedom of movement.

However, Clr Kamuzonda stuck to his guns and said the order was done by the police to curb the surge of crimes in the town.

“We had to engage the police because citizens are being robbed every day and with the festive season upon us the operation is necessary to safe-guard their properties,” Clr Kamuzonda said.

However, when Open Council reached out to Masvingo Provincial police spokesperson Inspector Kudakwashe Dhewa, he denied the reports.

“That’s a lie. There will be no curfew in the city unless it has been announced at national level.

“That announcement did not come from the police. There will be no curfew in Masvingo,” the Inspector said.