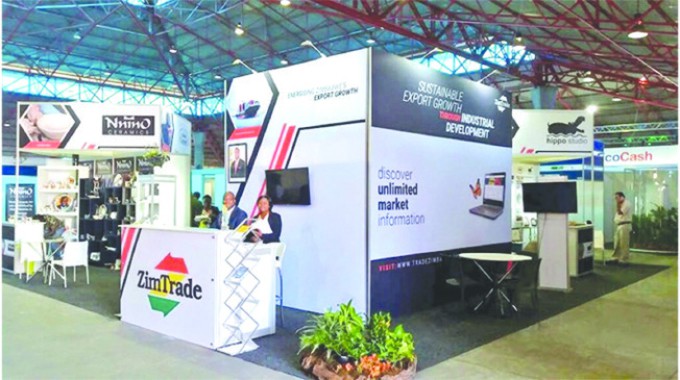 Trade between Zimbabwe and China rose by 57% to US$1 billion in the first six months of this year compared to the same period in 2021.

This has been attributed to deepening diplomatic relations between Harare and Beijing progressively translate into growing trade.

According to the Observatory for Economic Complexity (OEC), which is viewed as the world’s leading data visualisation tool for international trade data, the main products China exports to Zimbabwe are iron structures, pesticides and machinery.

The two countries enjoy other bilateral relations dating back to Zimbabwe’s liberation war.