VIDEO: ‘Minister’ who steals $5bn from state out of $10bn is better than one who steals everything- Makandiwa 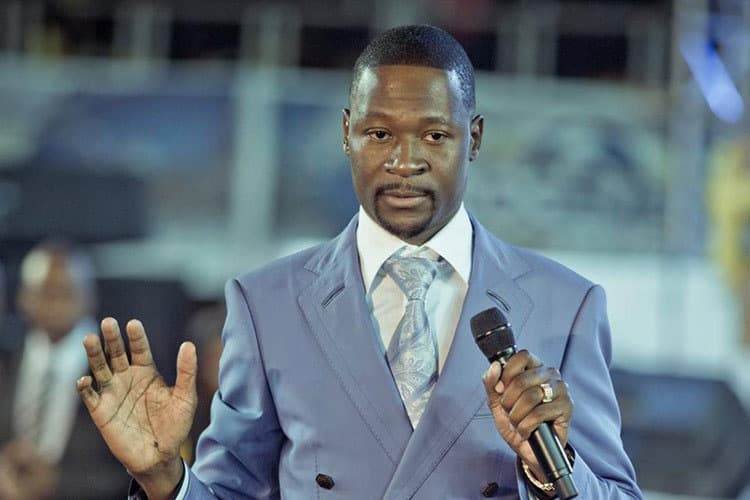 United Family International Church leader and founder Emmanuel Makandiwa says a government official who steals $5 billion from out of $10 billion meant for road construction is better than the one who steals everything.

“Some people are good at misquoting others. I never said that there is no corruption in Zimbabwe.

“I said if someone steals $5 billion out of $10 billion meant for road construction that is different from corruption.

“It is different from corruption because the money could have been stolen all,” says Makandiwa.

Zimbabwe is dogged with unchecked corruption which according to some, have brought the country’s economy to its knees.

However, the government blames the economic meltdown on sanctions imposed by western countries.

Zimbabweans like twisting pipos messages. He never condoned corruption. He says pipo who do corruption n steal remember to develop the country are better than those who steal everything n leave nothing for the country.