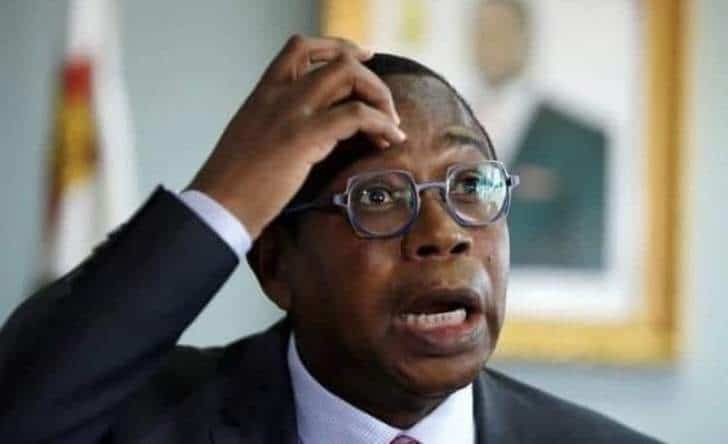 “I feel vindicated each day over my unease at institutions such as the military’s Rusununguko, in light of more shocking revelations coming out.

“It has emerged that some Gvt Ministries have been investing government money in private enterprises,” he says.

Mliswa points out that state institutions should not be let to operate in secrecy.

“State institutions should never be allowed to operate under a shade, everything should be done transparently because this is public money.

“If we are not careful mafia syndicates will be formed with taxpayers funds, enriching only a few.

“Even worse how do we get to a position where Gvt doesn’t even know where its money is invested? Are that archaic or simply corrupt to the core?” Questions Mliswa.