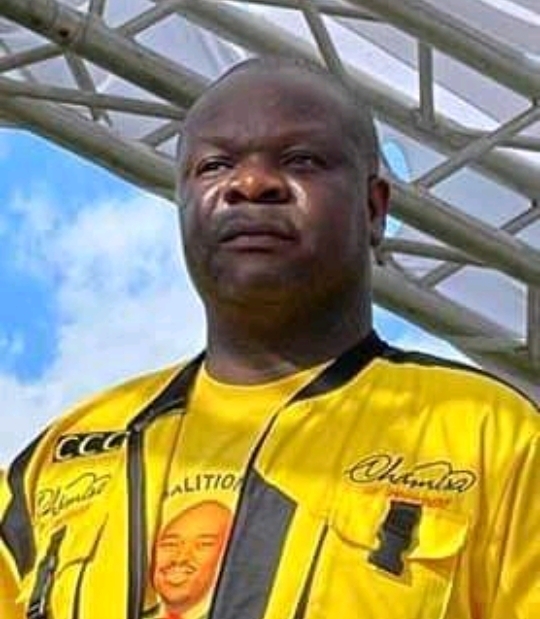 The ruling party says Citizens Coalition for Change (CCC) coordinating Secretary Amos Chibaya led the violence in Nyatsime and implores the police to pick him for questioning.

“Chibaya coordinated the violence in Nyatsime, we hope the Zimbabwe Republic Police will soon call him for questioning,” says ZANU PF Patriots.

Meanwhile, CCC deputy chair Job Sikhala and another MP are in police custody on allegations of inciting public violence.

Sikhala is facing up to ten years in prison after being charged with incitement to commit Public Violence as defined in section 187(1) (a) as read with Section 36 (1) (a) of the Criminal Law  (Codification and Reform) Act, chapter 9: 23.

The state has opposed Sikhala’s bid to be freed on bail giving a number of reasons.

Read the state reasons below:
1. Accused has known record/previous conviction (state) To be established.

2. Accused has pending cases at court (quote Station, C.R/CRB NO) Accused(1) has a pending case of Incitement to Participate in a gathering with intent to promote public violence, breaches of peace or bigotry as defined in Section 187(1) (a) as read with Section 36 of the Code. Harare Magistrates Court CRB ACC 97/20.

3. Accused is likely to abscond (give reasons e.g. has no family, no house, etc,) Accused persons are likely to abscond since they are facing a serious offence which attracts a maximum sentence of ten years. They also tried to flee the police who were to arrest them.

4. Accused is likely to interfere with evidence /witnesses (give reasons why you say so) Both accused are Members of Parliament and have influence in the affected area.