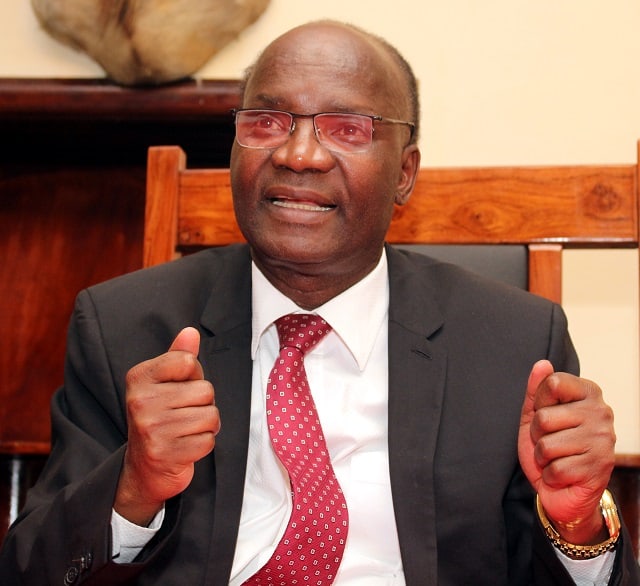 Exiled former cabinet minister Jonathan Moyo has lashed out at Citizens Coalition for Change (CCC) leader Nelson Chamisa over his just launched roadmap for free and fair elections saying he is too late.

He described the seven demands by CCC on reforms ahead of 2023 as child’s play.

“Seeking electoral reforms when, after participating in the last election, you hibernate; say and do nothing about election reforms only to wake up on the eve of the next election with cacophonic calls for electoral reforms; smacks of political cynicism and gross incompetence,” he says.

Moyo points out that calls for electoral reforms should not be a desperate substitute for an election manifesto based on sound values, ideology, constitution and policy alternatives pursued by a political structure with a demonstrable capacity to govern and improve people’s lives and livelihoods.