Without sanctions Zimbabwe would be Africa’s economic powerhouse, George Charamba 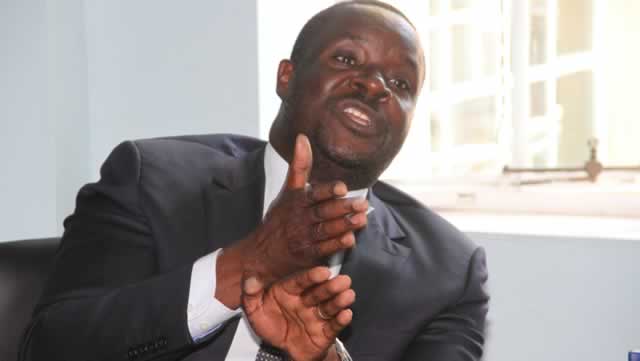 President Emmerson Mnangagwa’s says had it not been for sanctions Zimbabwe would have been the continent’s economic powerhouse.

Charamba believes the country has everything it needs to prosper economically but is being pulled down by sanctions.

“Imagine a Zimbabwe without sanctions. We would go far, even further and become Africa’s economic powerhouse,” he says.

However, the government says the sanctions were imposed in response to the land reform program which disposed the whites of “their” farms.

Meanwhile, analysts beg to differ with Charamba as they say Zimbabwe’s has been brought to its knees due to rampant corruption.

President Mnangagwa’s government stands accused of fuelling corruption by allegedly lacking political will to deal with the vice.