Unity of purpose, culture of peace needed in Zimbabwe 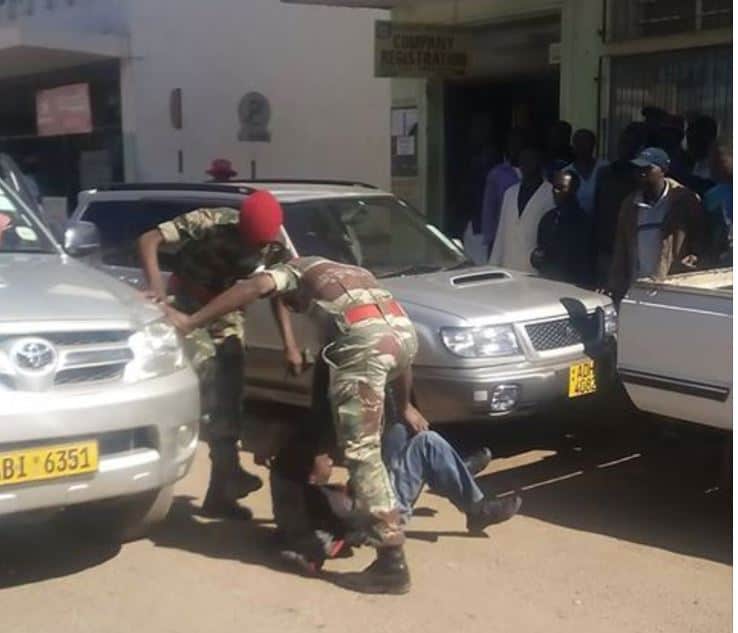 Things not all that rosy in Zimbabwe, tension is brewing, as both the political and socio-economic front continue the down side, more so with the country’s political leaders not agreeing on a way forward.

Despite admitting that Zimbabwe needs unity of purpose across the political divide, the main political leaders seem to be doing the garden while the kitchen is on fire, as they fail to find each other.

While President Emmerson Mnangagwa recently told the United Nations General Assembly, that he was ready to engage the opposition, for possible working together; on the ground, nothing seems to be happening.

However, all these sentiments seem to be cheap political talks, egocentric with no genuine political will for engagement.

There are more elements in the prevailing environment in the country that threatens peace. Peace is not only the absence of war; and peace could also be defined as the state of the mind.

Zimbabweans are stressed, and things are not working out, most citizens including churches have been calling on the national leaders to find each other and map the way forward in peace and harmony.

While, the calls are worthwhile, the media has been urged to play key role. According to Veteran journalist Chris Chinaka, media should lead the way in creating and shaping a favourable national discourse, biased towards peace, unity and development.

Concurrently, a prominent political commentator, Elder Mabhunu agrees, says the prevailing environment in Zimbabwe demand more peace gospel preaching from everyone including the media than ever before.

“The media should play one of its legislative mandate, that is agenda setting, in promoting unity and peace, the key element in nation building and sustainable development.

He says the press should lead the pack in causing a paradigm shift towards national development through reporting on peace initiatives.

“Gone are the days when only conflict reporting was deemed to be real news. Peace news reporting should now take lead,” he says.

Meanwhile, according to the Heavenly Culture, World Peace, Restoration of Light (HWPL), peace and unity cannot be separated, as the two are the key factors in the promotion of health living, nation building, and development.

HWPL chairperson Man Hee Lee recently, challenged journalists who are the custodians of information to spread the gospel of peace. He said the press should use the power of influence it has, to shape leaders’ perceptions.

“If journalists dedicate themselves to peace building efforts, the thought of people especially politicians will change,” says Man Hee Lee.

The HWPL is an international non-governmental organisation which is non-profit making affiliated to the United Nations Department of Public Information, working for the promotion of world peace.