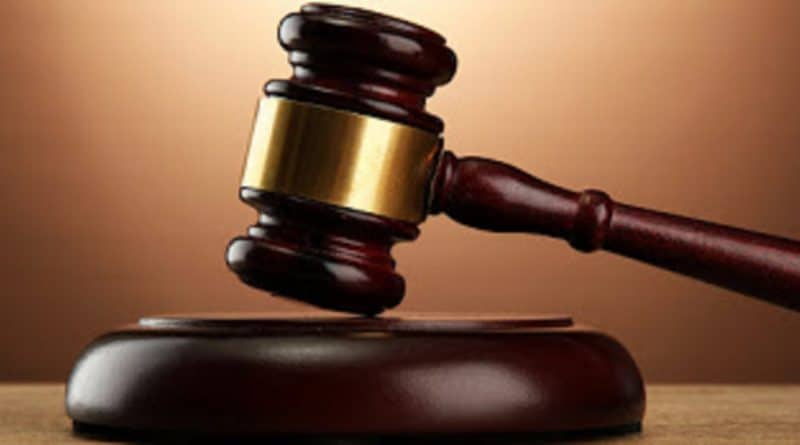 A 39-year-old man from Huchu Village under Chief Neshangwe in Sadza, and his 15-year-old accomplice are now in soup after they allegedly stole eight herds of cattle from their neighbour.
The pair of Naborth Chigwada (39) and the juvenile was dragged before Chivhu magistrate Sam Mutumwa charged with stock theft and their case was postponed to August 4, 2022, for judgment.
The stolen herd belonged to Francis Chigaazire (91), who resides at Farm number 1224 Wiltshire Masasa.
Prosecuting, Ray Tsikayi told the court that between November 2021 and December, the duo stole two brown oxen and one brown heifer that were all branded GG on the left hind.
Chigaazire subsequently reported the matter to the police after discovering the thefts.
It is the state’s case that, on another date, Chigwada and the minor stole one white heifer, two oxen, one brown-black cow, and one brown-black ox and again drove them away.
The court also heard that the 91-year-old then assigned Tafadzwa Chigaazire to investigate the accused pair.
In turn, Tafadzwa teamed up with police officers and conducted investigations which led to the recovery of one white heifer, one brown ox and one brown ox all branded GG on the left hint.
According to a report in the Mirror, police investigations established that the cattle were driven to Chiedza Masvuure’s homestead in Huchu Village under Chief Neshangwe