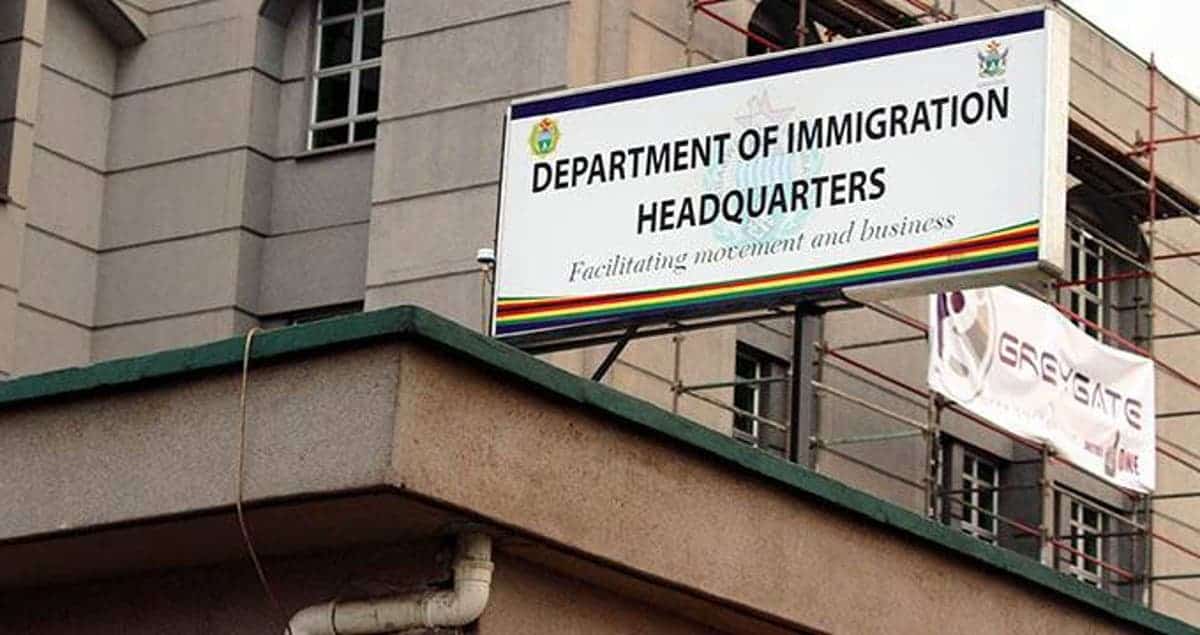 Following last night’s discussion on Immigration in South Africa, a position has finally been made.

A source in the South African Home Affairs ministry says the Ministerial Committee has now made a decision on the Zimbabwean Work Permits, reports renowned investigative journalist, Hopewell Chin’ono.

The Ministerial Committee’s decision on Zimbabwe Permits is said to have been based on the fact that South Africa is not an island, and that its huge companies operate in many African countries including Zimbabwe.

The decision awaits SA cabinet to sign it off, and official announcement.

Though, not much information has been released on what was agreed, it is believed that the position would be accommodative.

This comes from the fact that it was noted that SA is not isolated nor is it in vacuum.

The issue of immigration is a hot topic in South Africa, with some local claiming that immigrants are taking away their jobs.

The nationals from other countries have also been accused of causing crime rate increases.

In worse scenarios people have been burnt alive in xenophobic attacks.