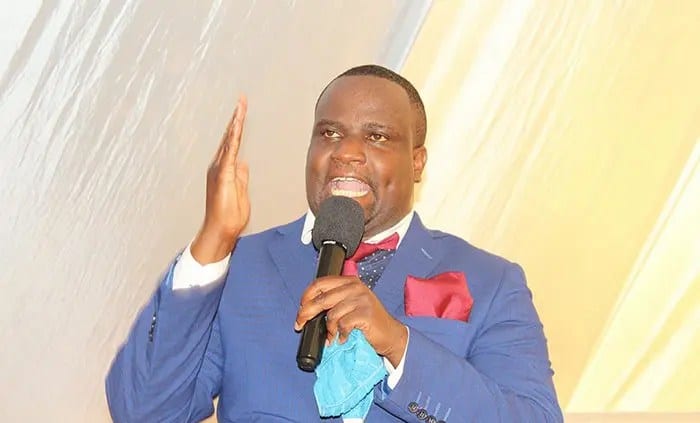 News reaching ZimEye reports that the alleged ZBC presenter Rutendo Makuti’s brother who gave Prophet T Freddy ultimatum to pay USD20 000 has been arrested and is appearing at the court now.

According to reports, he is not Rutendo’s brother but a workmate.