One day you will pay for your sins, Kasukuwere warns those who petrol-bombed Musengezi’s house 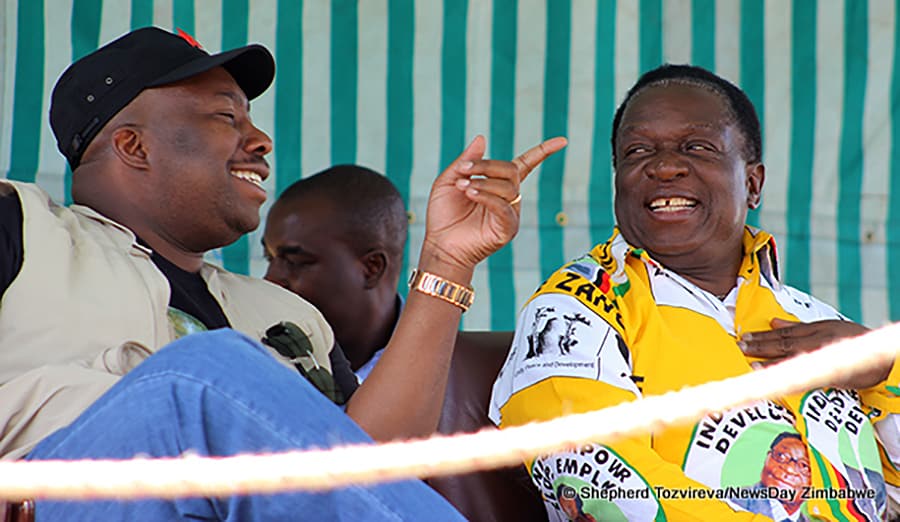 Musengezi had his house in Sandton petrol-bombed last evening and he suspects the attack has something to do with his challenge against Mnangagwa.

“This barbarism has to come to an end. Nechinanga it shall be well, we see them.

“Cowards and cruelty, threatening the livelihood of a young family is uncalled for. Those doing it will account one day,” he says.

Kasukuwere says when a regime is losing power it unleashes violence against the people, adding this doesn’t work.

“Smith unleashed the security forces in Mashonaland Central to control the people. We were forced into the ‘keeps’ concentration camps and it did not work.

“In fact it made us more aware of the fear that was in the system and the people supported freedom. History lessons.”

Musengezi is challenging President Mnangagwa’s ascendancy to the top job in ZANU PF, saying it was unconstitutional.