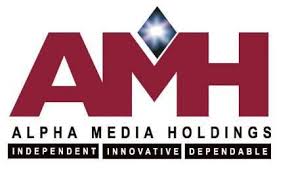 Mlotshwa who is also a prominent lawyer, is married to Farai, Mnangagwa’s daughter.

AMH publishes the NewsDay, Zimbabwe Independent and The Standard, as well as running the online Heart & Soul TV/radio platform.

Meanwhile, according to critics, private media in Zimbabwe is now under political influence heavily screwed in ZANU PF’s favour.

It is also reported that the country’s other main private newspaper Daily News has a huge stake bought by someone connected to Mnangagwa and his party.

The paper which for years has been critical to ZANU PF to the extent of being petrol-bombed is alleged to be one of its praise singers.

Daily News said to have joined state papers like The Herald in praise singing.