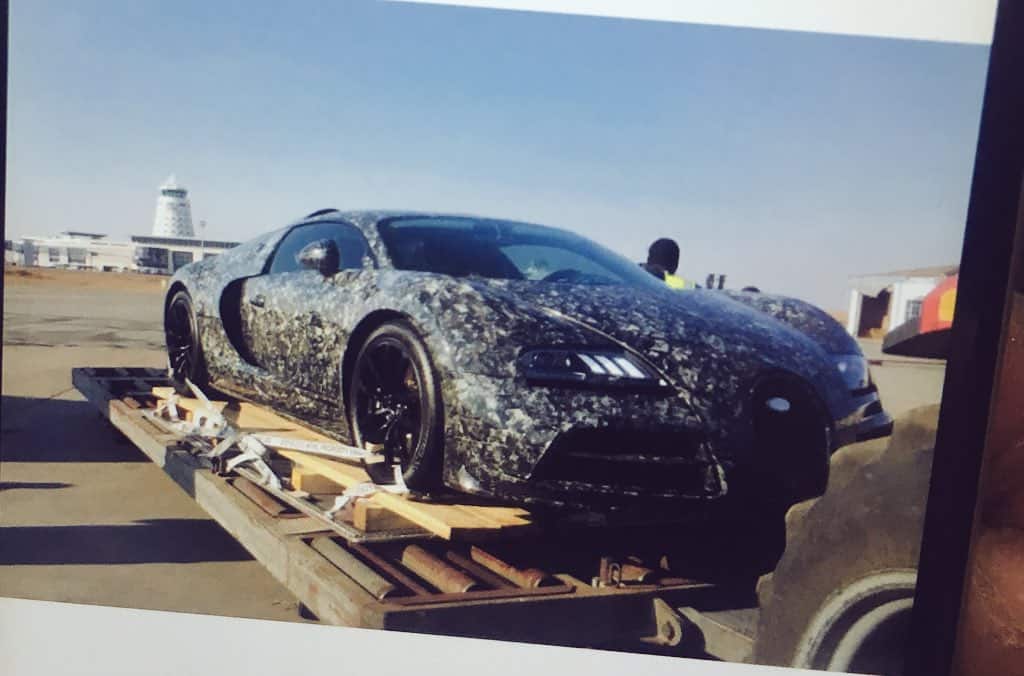 PICS:Zim is open for Bugatti.. Did Mnangagwa’s friend import this Bugatti Veyron into Zimbabwe?

It arrived onboard a KLM cargo plane.

BUT people are asking who buys a car for that much to use in Zimbabwe’s dirty and broken roads; And where do they get the money from? 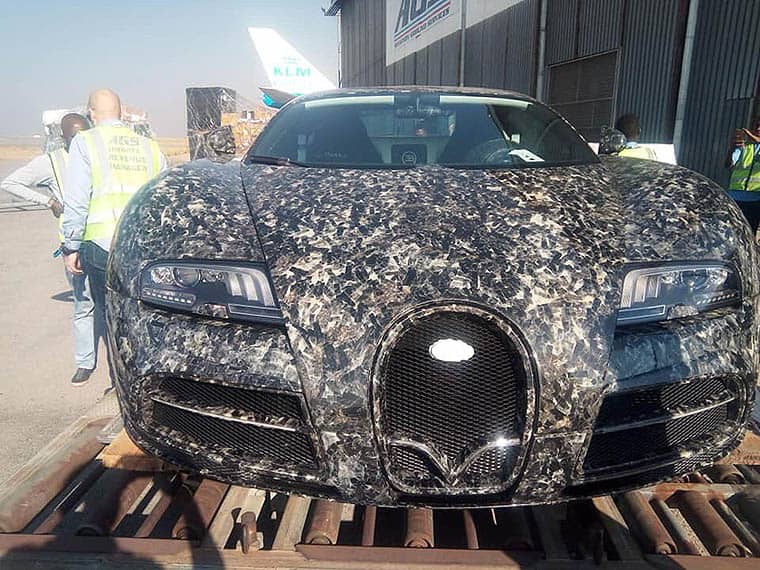 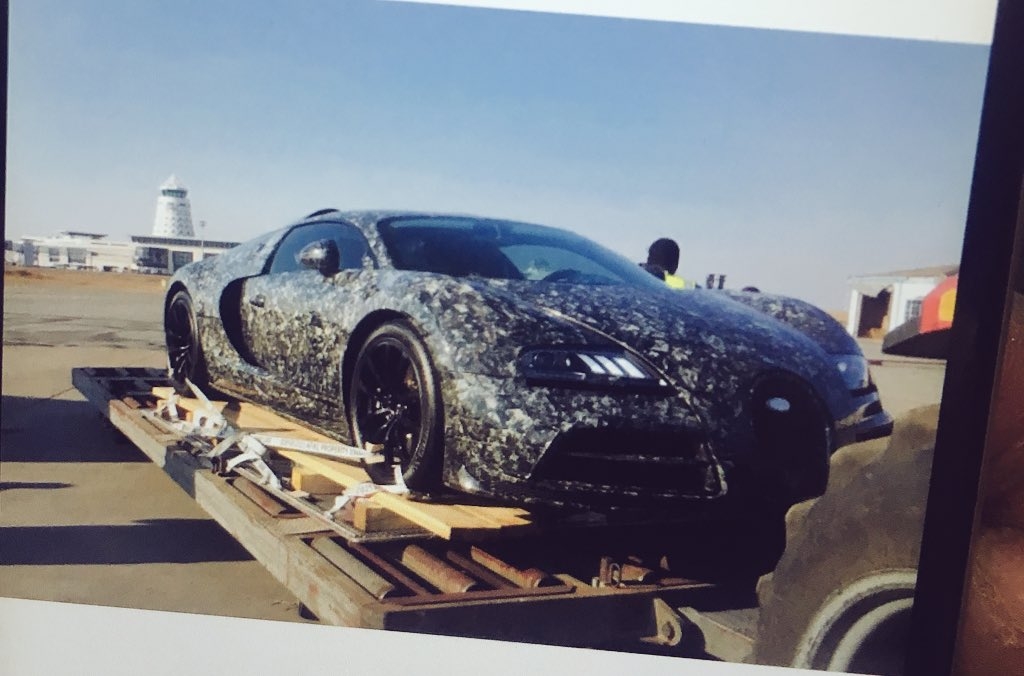 On social media people think this is too much:

“Someone imported a Bugatti Veyron at Harare International Airport….. a greedy item to import imho given the state of the economy, 90% unemployment and 70% poverty in the country …would love to know who imported it and how much import duty they paid to ZIMRA,” said one user.