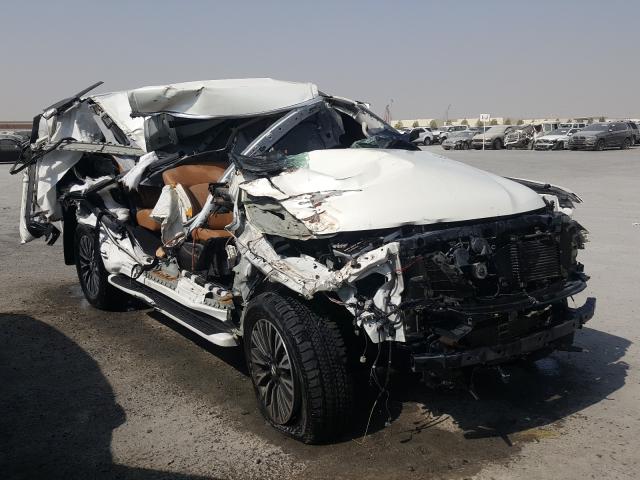 Born Borniface Dumbu some 52 years ago, Madzibaba David died after a Nissan Patrol pickup in which he was a passenger, overturned and landed on its wheels along Vanguard Road in the same district, the regional Mirror newspaper reported.

Media reports say a total of fourteen other passengers were injured in the accident.

While confirming the accident, Midlands police spokesperson, Emmanuel Mahoko said on September 22, 2022 at around 10 pm, Prichard Dziva (37) from Northwood Mberengwa was driving the truck with 14 passengers on board.  Mahoko said somewhere along the road he lost control of the vehicle and swayed off to the left before the car overturned.

After having sustained serious head injuries owing to the accident, Madzibaba David died upon admission at Mberengwa District Hospital.

Reports suggest that seven passengers were treated and discharged and the other four were transferred to United Bulawayo Hospitals for further treatment.

Mahoko appealed to the members of the public to exercise extreme caution and adhere to all road traffic regulations when driving.