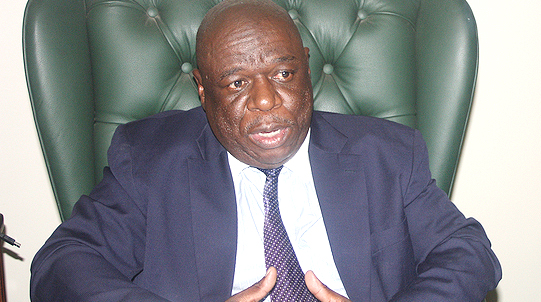 It certainly never rains but pours for Clerk of Parliament, Kennedy Chokuda, after opposition parliamentarians told him to ‘pack his bags and leave’ the August House following a tender scandal over the procurement of laptops and desktops, and suspicious fuel allocations.

Chokuda hogged the media limelight for all the wrong reasons after Parliament recently awarded a computer tender to two companies- Billnart Investiments P/L for the supply of 173 laptops and Mid-End computers for the supply of 79 desktops.

In the wake of public outcry, Parliament decided to cancel the tenders. 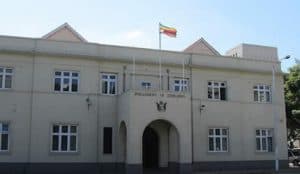 And, tempers flared on Tuesday when Chokuda appeared before the Public Accounts Committee (Pac) where MPs openly told him to resign over the tender scandal, infamously referred to as the Laptopgate.

All hell broke loose after Parliament procurement officer, Stanley Bhebhe told the committee that there was ‘transparent and honesty’ in the procurement processes of the House of Assembly.

“The moment we start the bidding process from the day we advertise to the end we don’t speak to any supplier even if we were interacting on other things,” claimed Bhebe.

“Also, when we give information, we give everyone the same information so that they bid. In this regard, as a barometer to show that the public has confidence in our tendering system, we had 92 bidders and 30 bidders submitted their bids. It is highly unlikely in any other procurement entity in the public service. If you also investigate, you will find that they are very confident,” he added. 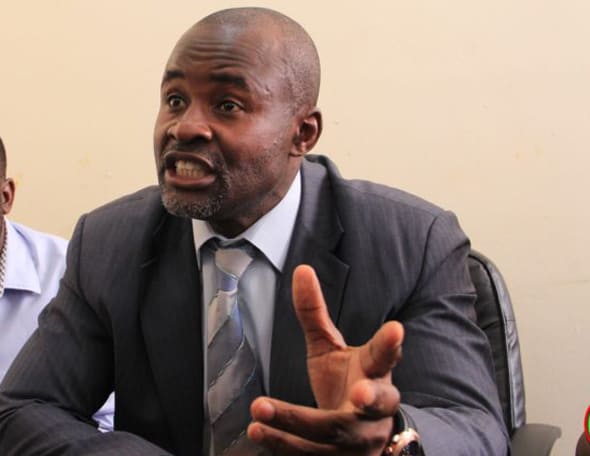 Bhebhe’s claims did not go down well with motor-mouth independent Norton MP, Temba Mliswa (pictured above) who questioned how a single laptop could cost US$9 200.

He accused Chokuda of wasting time and called for his resignation.

“At times you must be honest to say I made a mistake, not for you to take us around, waste the country’s time and put this institution into disrepute. You signed this letter on August 29. The best you could do is to say it has a fake signature. You don’t deserve — as chief accounting officer of Parliament to sit here. You must pack your bags and go. This Parliament is in a mess and our own reputation is at stake because of you,” said the Norton legislator.