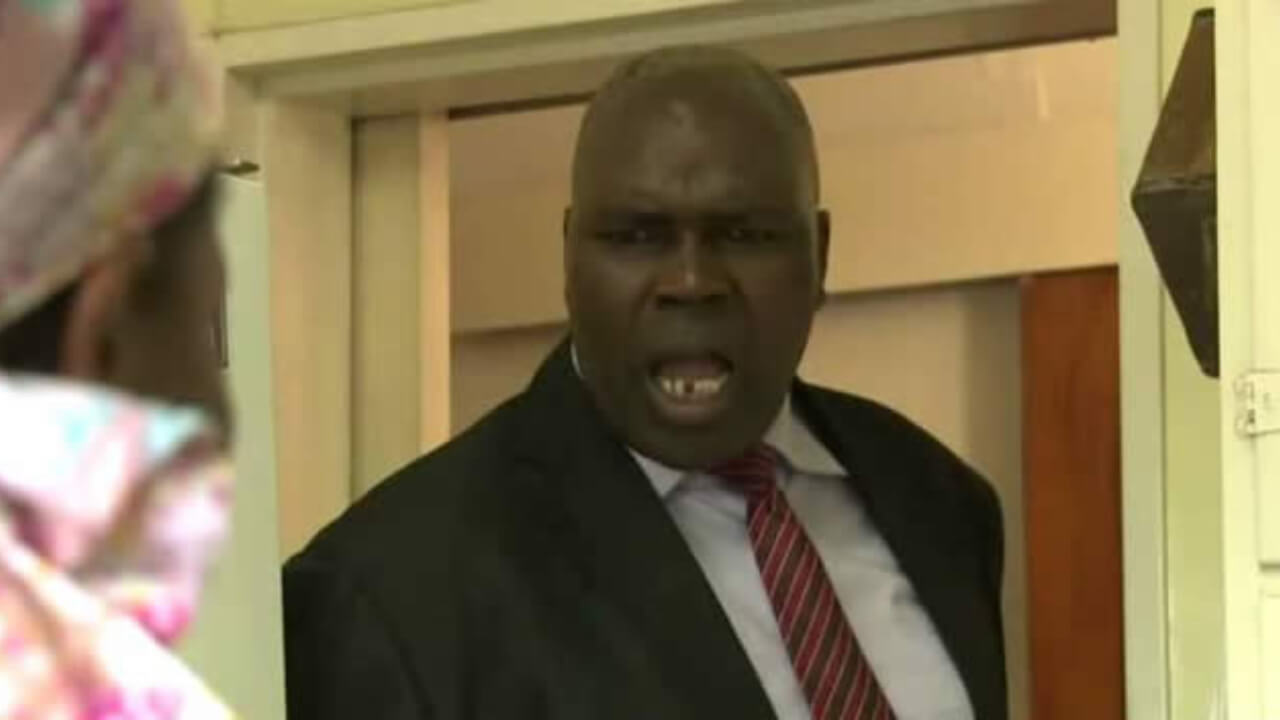 The 27-year-old actor has roped in the services of seasoned thespians who worked with his late father including Mbudziyadhura, Enock Chihombori, Chati Butao, Stella January and Eddie Kutsiwa.

But one man missing in action is William Matenga, popularly known as Gweshegweshe in entertainment circles.

The Actor, who rose to fame in 1999, after his role as Gweshegweshe in the hilarious Gringo Drama Series, is battling prostate enlargement and is admitted at Chitungwiza hospital.

“I was involved in an accident in February this year and since then I haven’t been fine. I was recently diagnosed with prostate enlargement and I underwent an operation yesterday (Wednesday). I’m still in pain and I’m yet to buy some required medication. I hope to get well soon and resume acting,” Gweshegweshe said.

Meanwhile, Taurai and Butao who visited Gweshegweshe in hospital this Thursday indicated that he would have featured on the project if it wasn’t for ill-health.

Gweshegweshe also highlighted his desire to join the team as soon as he recuperates.