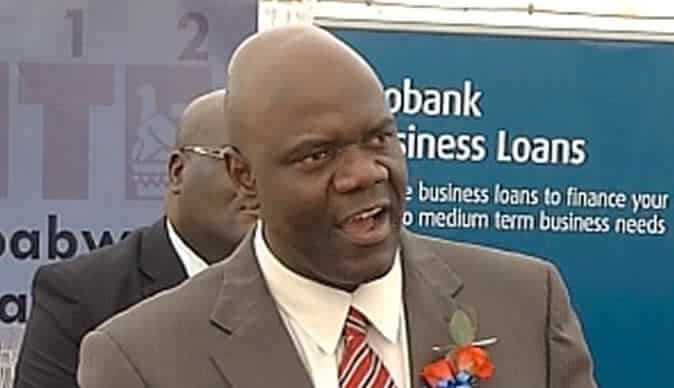 Prof Mutambara says the scheme has calculated loopholes for the well connected to enrich themselves.

“That is the gold coin arbitrage opportunity. Is this not common sense? It gets worse.

“For the elites who are connected and have access, you don’t have to involve your hard earned US$ in the first part of the transaction You take your ZW$ to the RBZ and buy the US$ at the auction rate.

“You take these ill-gotten US$ to the parallel market and buy ZW$ at 950.

“That’s a huge profit. Then you go and buy your gold coins at 100% profit as explained before. No production. It is shameful.”

Apparently, the Reserve Bank of Zimbabwe recently introduced gold coins as a measure of storing value.

This was done at the backdrop of a falling local currency, the Zimdollar which is losing power on a daily basis making keeping it a risk.

However, some economic analysts say the gold coins system is open to manipulation.