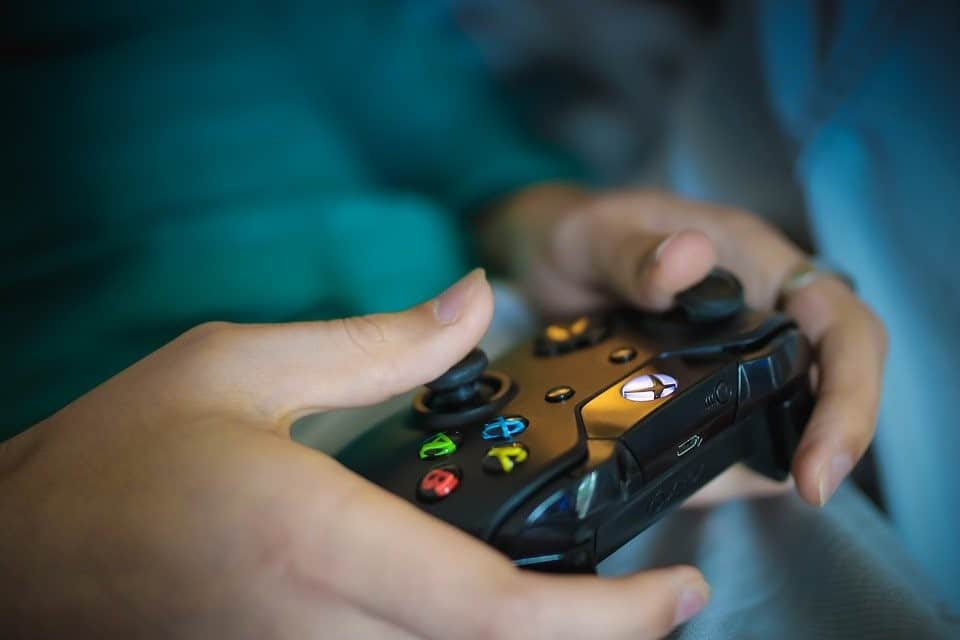 Well all of this is wrong according to science as a plethora of scholarly articles and studies have shown, there is a clear link between video gaming and improved mental health. It is not an activity that makes people more likely to commit crime and it does not contribute to feelings of depression or anxiety.

Read on to find out how gaming can improve your mental health and find out which games are best at combatting loneliness, anxiety and much more.

How do Video Games Improve our Mental Health?

Stress is the biggest factor that impacts people’s mental health, leading to debilitating conditions such as depression and anxiety. One of the best ways to combat stress is to relax, which when you’re feeling wound up is easier said than done.

Whilst many people have looked toward mindfulness and meditation in recent years as a means of relaxing, research shows that a similar level of relaxation can be attained from playing video games.

What constitutes as relaxing is different from person to person, with some finding the fast-paced environment of a chaotic game a great way to distress. Whilst others prefer the slower, more methodical feel of a simulation game to relax their mind and body.

Another positive aspect of video games is the ability that they have bring people together which combats loneliness, one of the major causes of poor mental health in the modern world. Almost two thirds of the 2.5 billion active gamers in the world play online, making gaming one of the most social activities you could hope to find.

In addition to these factors, there are numerous other aspects of gaming that can help to improve your mental health; if we were to list them all in this article, you’d be reading four hours! Instead, let’s look at a couple of specific games and see what benefits they can have to your mental wellbeing.

In essence bingo is a simple game that you can play to win money, but beyond that it is so much more. Traditionally the game has been seen as more of a social event than a gambling activity, providing friends with an opportunity to meet up, laugh and let their hair down.

In recent years the game has moved increasingly online and away from the classic bingo halls that we all know. The vast majority of online providers have gone to great lengths to ensure that the social aspect of the game is maintained online.

As a result, most players who play bingo games online do so not to win money, instead they do so to catch up with their friends in the game’s chat rooms. If you’re feeling the effects of isolation and loneliness, online bingo could be a great game to play to expand your horizons and meet new people. 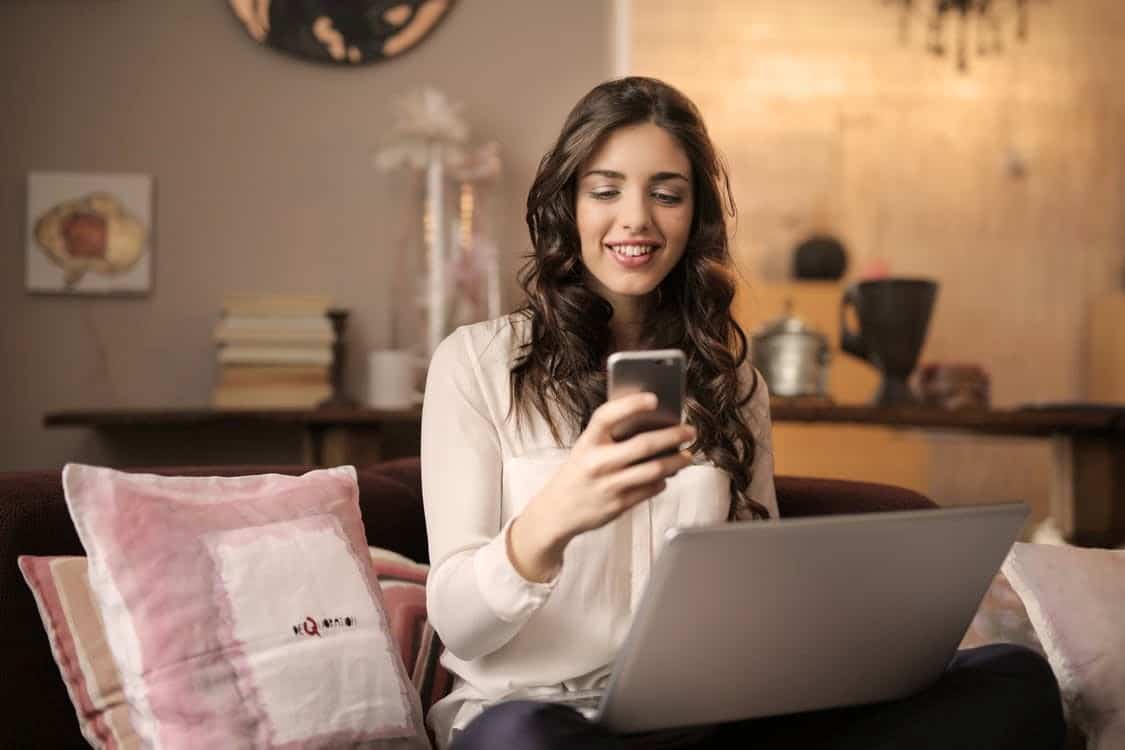 Playing bingo online can be a great way to meet new people and have fun.

Released earlier this year Warzone is the free-to-play Battle Royale mode of the latest Call of Duty release. The game is best enjoyed with friends as you deploy together as a squad into the fictional city of Verdansk, battling it out to be the last squad standing at the end of the game.

Again, Warzone is a great way to keep up to date with your friends, especially during these trying times of isolation. However, the game also has great benefits to solo online players too. When you drop into Verdansk on your own, you’ll be fighting against 149 other players who could be hiding around every corner.

You’ll need to focus 100% on the game, tuning in to the sounds around you, taking in all of the visual information on offer at the same time as plotting your next move. Believe it or not, this is a form of mindfulness which is a habit that has been proven to reduce feelings of  anxiety.

If you’re struggling with unwanted thoughts or heightened anxiety, the 100% focus demands of Warzone will help to take your mind off your troubles.

Yes, you read that right and no you haven’t accidentally slipped back into 2007, you’re still in 2020 and we are seriously recommending you play Wii Fit to improve your mental health.

The game has been updated an awful lot since its original release 13 years ago and is a great way to destress and have some fun in your free time. The biggest benefit from Wii Fit by far is the fact that it gets you up and moving.

Whenever we exercise our bodies release chemicals called endorphins which interact with our brains to reduce the perception of pain and trigger positive feelings in the body. Because of these characteristics, endorphins have been labelled as the body’s ‘natural morphine’.

If you’re feeling low or stressed a great way to boost your mood is through exercise, and if you find running or hitting the gym boring, Wii Fit could be the perfect game for you.

Wii Fit has improved a lot since its release 13 years ago and is a great way to get those endorphins pumping.

Above are just three examples of specific games that can boost your mental health and help you to bust stress and feelings of depression and anxiety. There are however, a great many more that can have a great impact on your mental wellbeing.

It’s important to find a game that you enjoy playing and not just seek out a game specifically to address your mental health problems. Remember, if you’re struggling right now there is help available whether that be the ear of a friend or loved one or the help of a registered mental health professional.

Get involved too and let us know in the comments section below which games you play to destress after a hectic day.