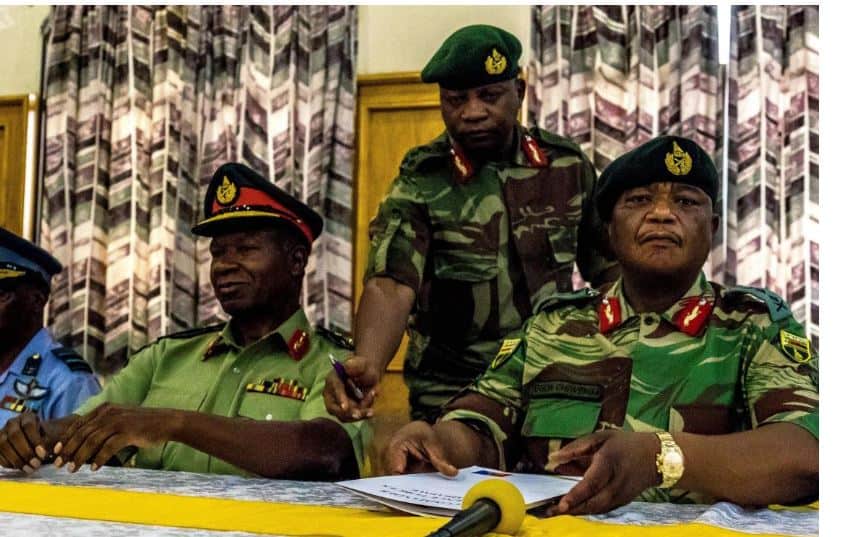 In a development that comes as a setback to the much vaunted drive to lure global investment by Zimbabwe President Emmerson Mnangagwa’s Second Republic, the latest Democracy Index Report has classified the southern African nation as an authoritarian state.

According to the latest report, Zimbabwe is rated 2.95 out of 9- a rating that qualifies the landlocked nation of 15 million people as a fully authoritarian regime. 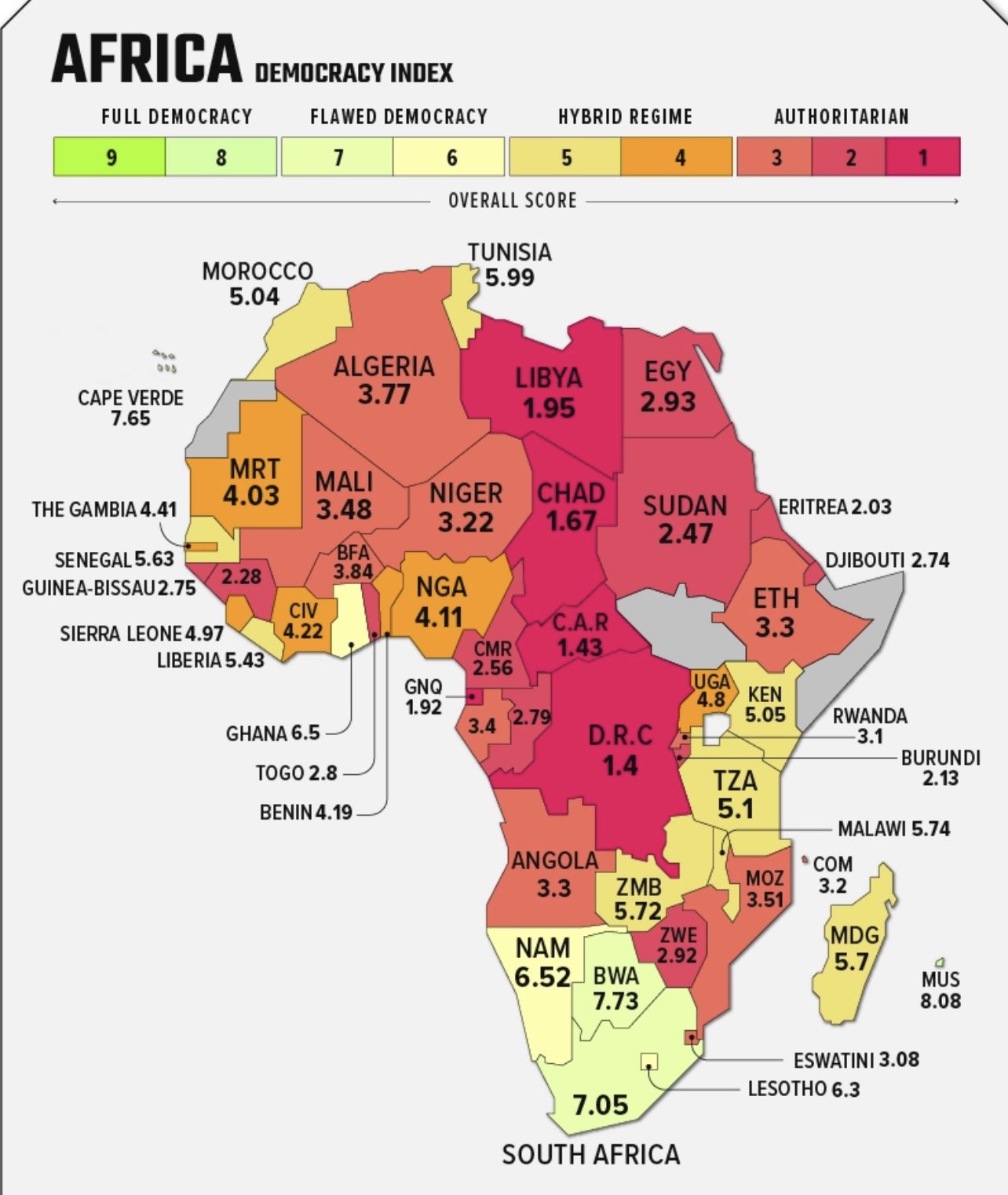 The report paints an ugly picture on Mnangagwa’s so-called New Dispensation, which has apparently failed to convince investors in particular, and the world in general that its way of governance is starkly divorced from that of humiliatingly deposed late autocrat, Robert Mugabe.

The late long-ruling Mugabe was dethroned following a November 2017 military coup that propelled Mnangagwa to the presidency in dramatic fashion. 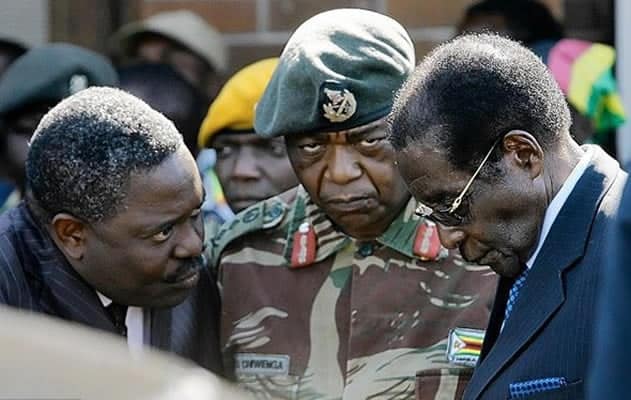 In his inauguration speech after Mugabe’s ouster, Mnangagwa promised hope to Zimbabweans across the divide, saying:

“I have to hit the ground running to make sure that I lead in stupendous efforts we all need to summon and unleash in concert, towards taking this Great Nation beyond where (Mugabe) left it”. 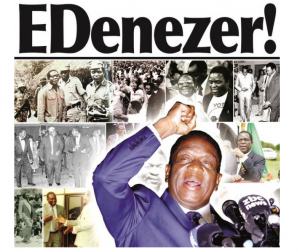 “For close to two decades now, this country went through many developments. While we cannot change the past, there is a lot we can do in the present and future to give our Nation a different, positive direction,” said Mnangagwa.

But opinion leaders, political commentators and the general citizenry seem to be unanimously agreed on the fact that the Zanu PF leader continues to govern using the same template Mugabe used.