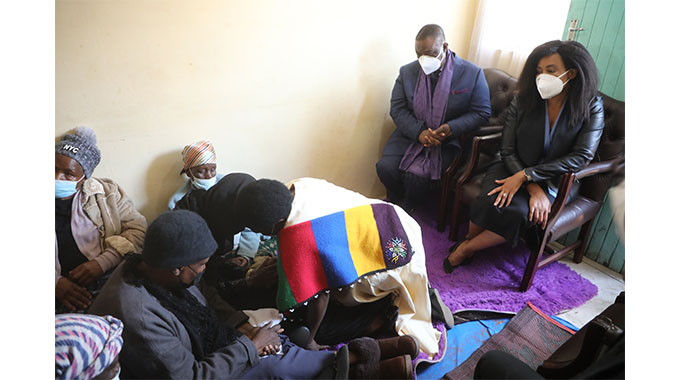 Stand in Zimbabwe President Constantino Chiwenga and his new wife Colonel Miniyothabo Baloyi visited the late playwright and film-maker Cont Mhlanga’s home in Nguboyenja to pay condolences to the family.

They were accompanied by Bulawayo Provincial Affairs Minister Judith Ncube and service chiefs.

He said legacy would continue to live on long after his death.

“I am saddened by Cont’s death. He played a big role in the creative and arts industries and a lot of our artists went through his hands. His legacy must not die,” he said.

The Acting President said government decided to accord Mhlanga with State assisted funeral in recognition of his works and contribution to the country’s creative and arts industry.

“The President went to Mozambique on business and assigned me to come and pass his heart felt condolence message to the Mhlanga family and notifying you of the decision to accord the late Mhlanga a State assisted funeral,” he said.

Chiwenga’s entourage later travelled to Entumbane suburb where he is set to preside over the national clean up exercise. 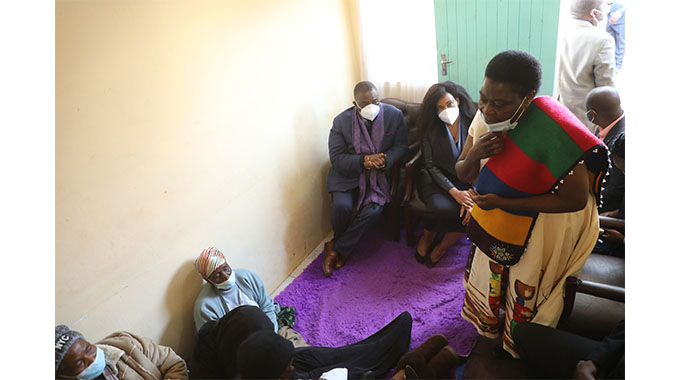 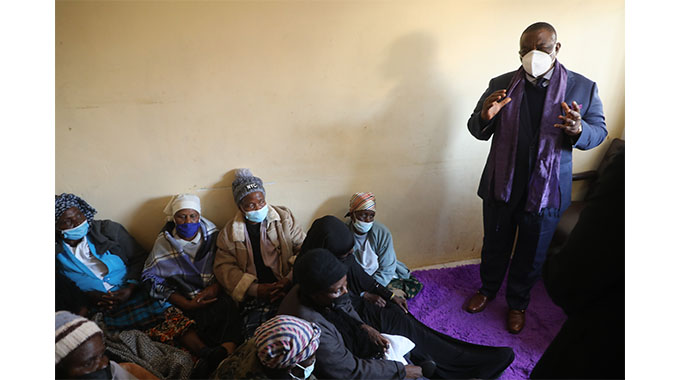 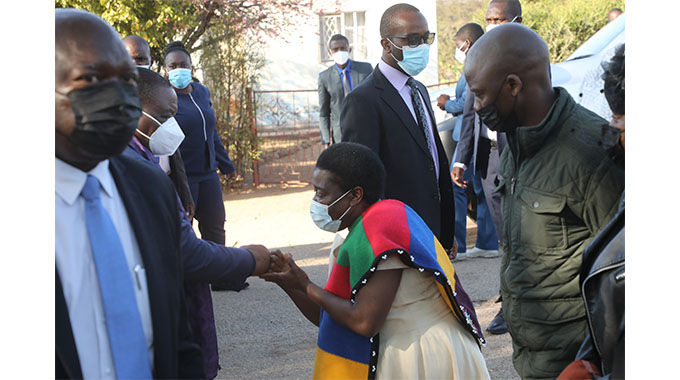 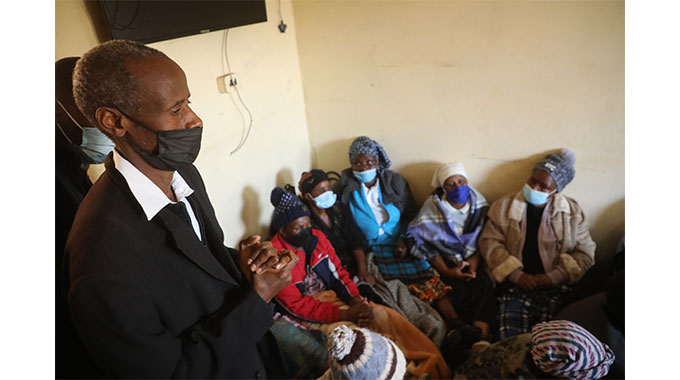