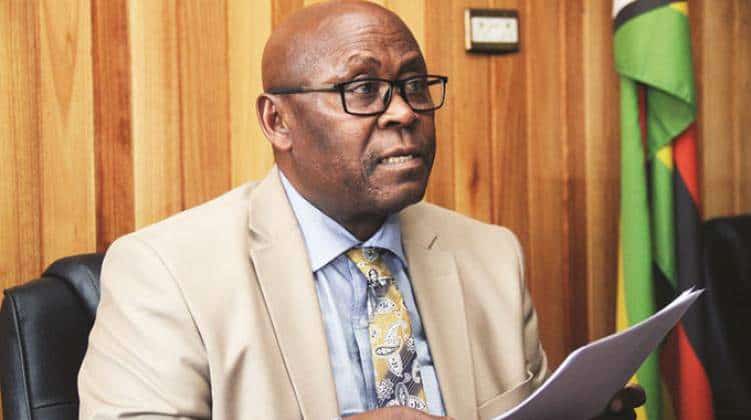 President Emmerson Mnangagwa on Wednesday named Evelyn Ndlovu as the new minister of primary and secondary education, demoting Cain Mathema who recently suffered a stroke whilst hospitalised with Covid-19 complications.

Until her appointment, Ndlovu was the minister of state in vice president Constantino Chiwenga’s office and is an MP for Bulilima (Proportional Representation). During a unity government between 2009 and 2013, Ndlovu served as permanent secretary in the ministry of small and medium enterprises development.

If he recovers, Mathema will return as minister without portfolio in the office of the president and cabinet, chief cabinet secretary Misheck Sibanda said.

Mathema contracted Covid-19 in August and had to be hospitalised at the United Bulawayo Hospitals. He was airlifted to Harare when his health took a turn for the worst.

Earlier this month, Mathema suffered a stroke and it is feared he might never return to work.