Zimbabwe comes up for debate in UK parly, House of Lords 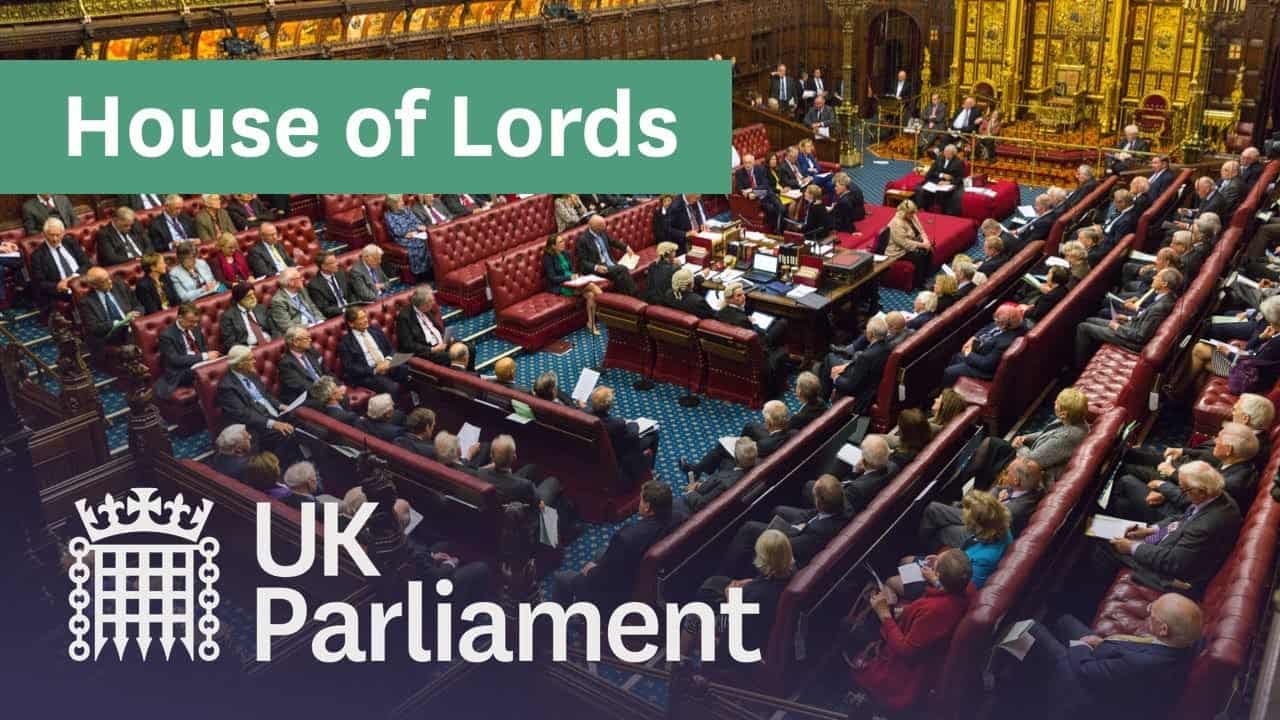 The Zimbabwean cabinet’s adoption of principles of a legislation that criminalises citizens’ engagement with foreign diplomats as part of the Criminal Law (Codification and Reform Act) whose only agenda is harassing political opponents has been debated in the UK House of Lords.

Initially, the principles were the core of the now abandoned Patriotic Bill, which sought to criminalise citizens’ meetings with foreign diplomats.

To fast-track the draconian move against critics, government will now amend the Criminal Law instead of coming up with a new law.

In the National Assembly on the 2 March, after preliminaries, the House adopted a motion by the Leader of Government Business and Minister of Justice, Legal and Parliamentary Affairs, Honourbale Ziyambi Ziyambi, for a substantial departure from the Order Paper. -Newshawks