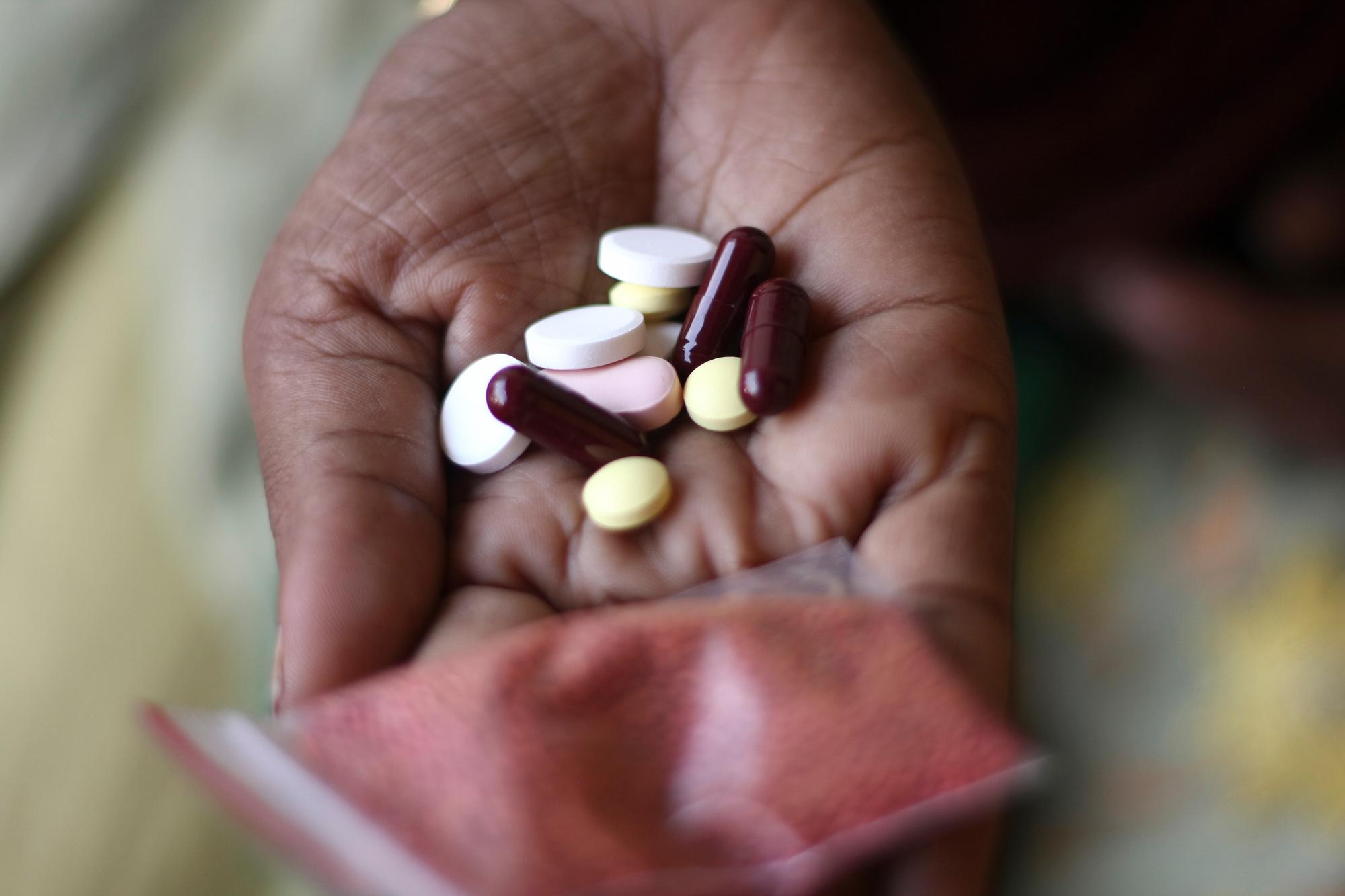 People living with TB in Zimbabwe are said to be defaulting on TB treatment citing side effects after taking medication on an empty stomach.

Head of Programmes at Disaster and Environmental Management Trust (DEMtrust) Romeo Chingezi has since called on fellow citizens to help establish nutrition gardens for people living with TB.

He says this could be done by donating to our Global Giving page.

While TB treatment and care is free in Zimbabwe, more than 80% of those in need of TB services face catastrophic costs in trying access these services. These costs include transport costs, food among others as TB is regarded as the disease for the poor.

There were an estimated 2.5 million TB cases in the African Region in 2019, accounting for 25% of the global burden. More than 500,000 African lives are lost to this disease every year.