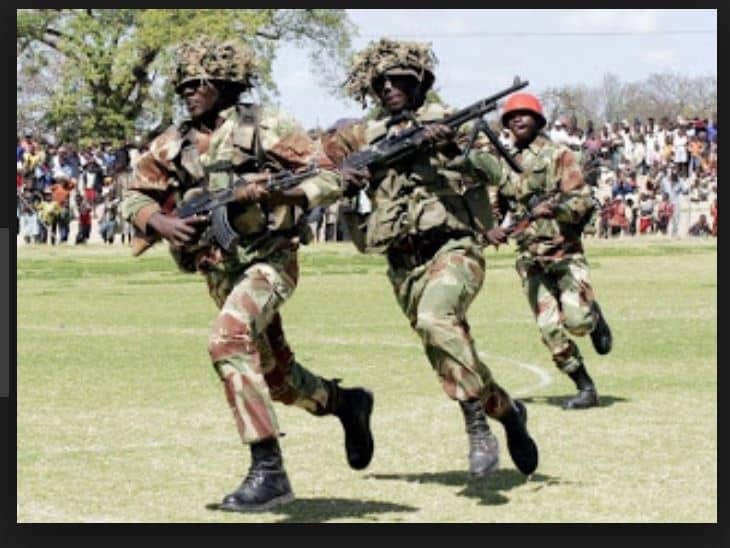 ZANU-PF has accused Citizens Coalition for Change (CCC) president Nelson Chamisa of being irresponsible ‘for causing the death of people who were killed by soldiers in 2018.’

The ruling party says on this day, 4 years ago, without primary evidence Chamisa insisted that he had won the election, the utterances which caused problems as people protested demanding the release of election results.

“Drunk young people, were deployed in the capital, and they destroyed property,” says ZANU-PF.

The ruling also questioned the motives of those who sent their children into the streets demanding the release of the results.

“Those who sent kids into the streets morning after the election demanding results, what was their motive?” Questioned ZANU-PF.

On the day in question, the government responded by sending soldiers onto the streets who shot armed civilians resulting into the death of six people.

The government later denied sending the army onto the streets, but instead blamed a third force.