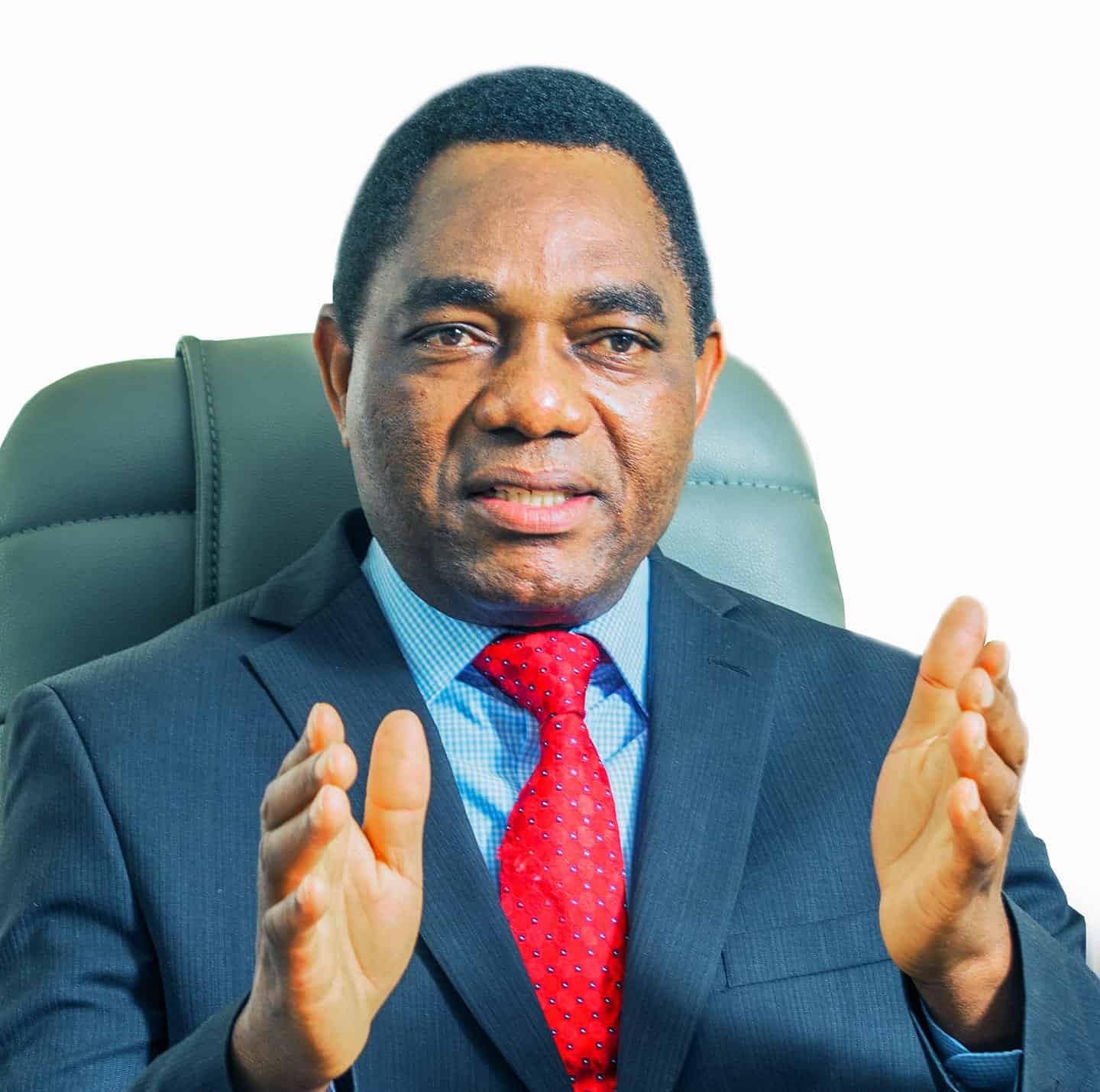 Zambia’s President Hakainde Hichilema has protested against a late penalty that cost his country a ticket to the final of the Women’s Africa Cup of Nations (Wafcon).

South Africa needed a contentious stoppage-time penalty to secure a 1-0 victory over Zambia on Monday.

Martha Tembo was adjudged to have fouled Jermaine Seoposenwe on the edge of the penalty box.

But it appears that Tembo had blocked an attempted pass before the momentum of the Banyana Banyana forward took her into the Zambia defender.

The Copper Queens will now face Nigeria in the battle for third place.

President Hichilema phoned the team after their loss to South Africa and encouraged them to work hard.

“That was a contestable penalty, the goal is a questionable penalty, and I think we should really look into it carefully.

“It was outside the box but you did a fantastic job, you have done a good run up to now, semi-final is good, you qualified to the World Cup (and) we are proud of you and on behalf of all Zambians we are proud of you, feel happy don’t be depressed,” Hichilema said.

“Many people who were watching like us have questions about that penalty but well done, keep the spirits of the girls and the whole team high.

He assured him the team will perform well in the third place playoff match scheduled for Friday. BBC News