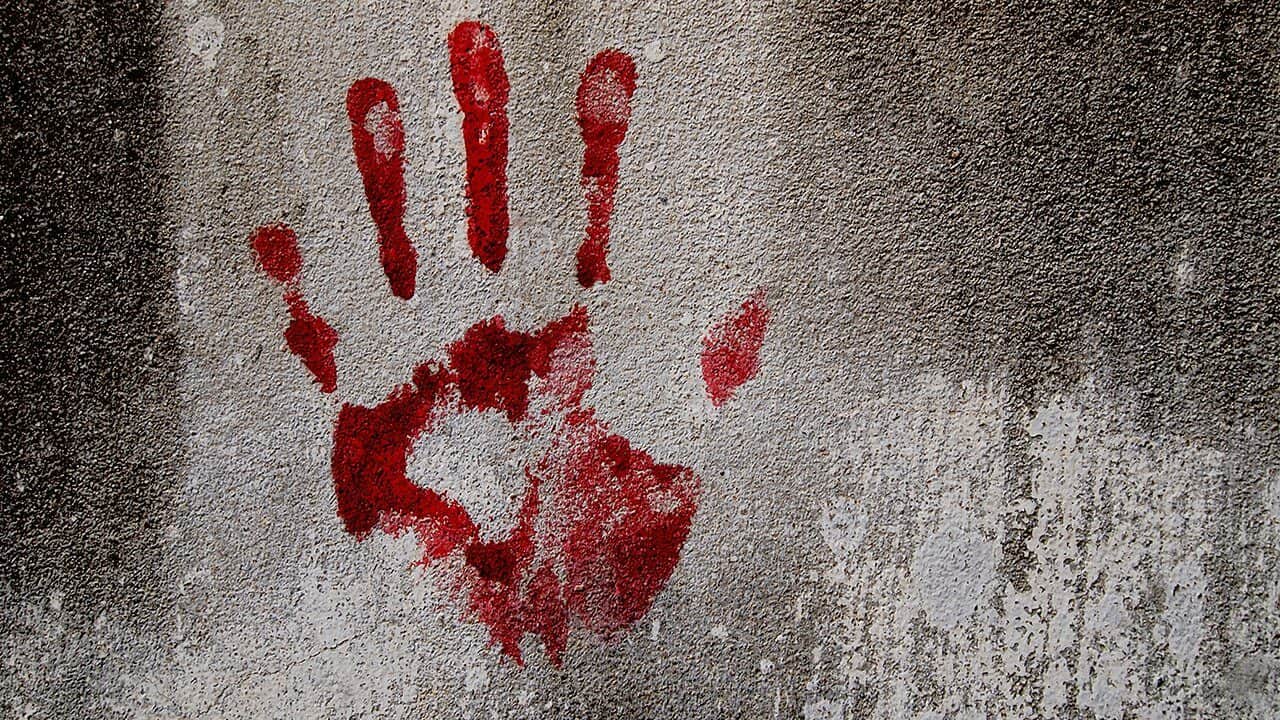 The Zimbabwe Republic Police in Lupane has arrested Girly Ndlovu (19) for a murder case in which she allegedly fatally assaulted her stepdaughter (10), accusing her of losing a pen at school in Insuza.

In another case, police in Bindura arrested Victor Choga (22) for murdering a female juvenile aged 11 near Centenary Road and Coventry Road on 08/07/22 at around 1330 hours.

The suspect followed the victim who was walking through a path that passes through a maize field.

He dragged the victim into the maize field, hit her with an empty beer bottle, and strangled her to death before he surrendered himself to the police.