US Speaker of House of Assembly Nancy Pelosi steps down 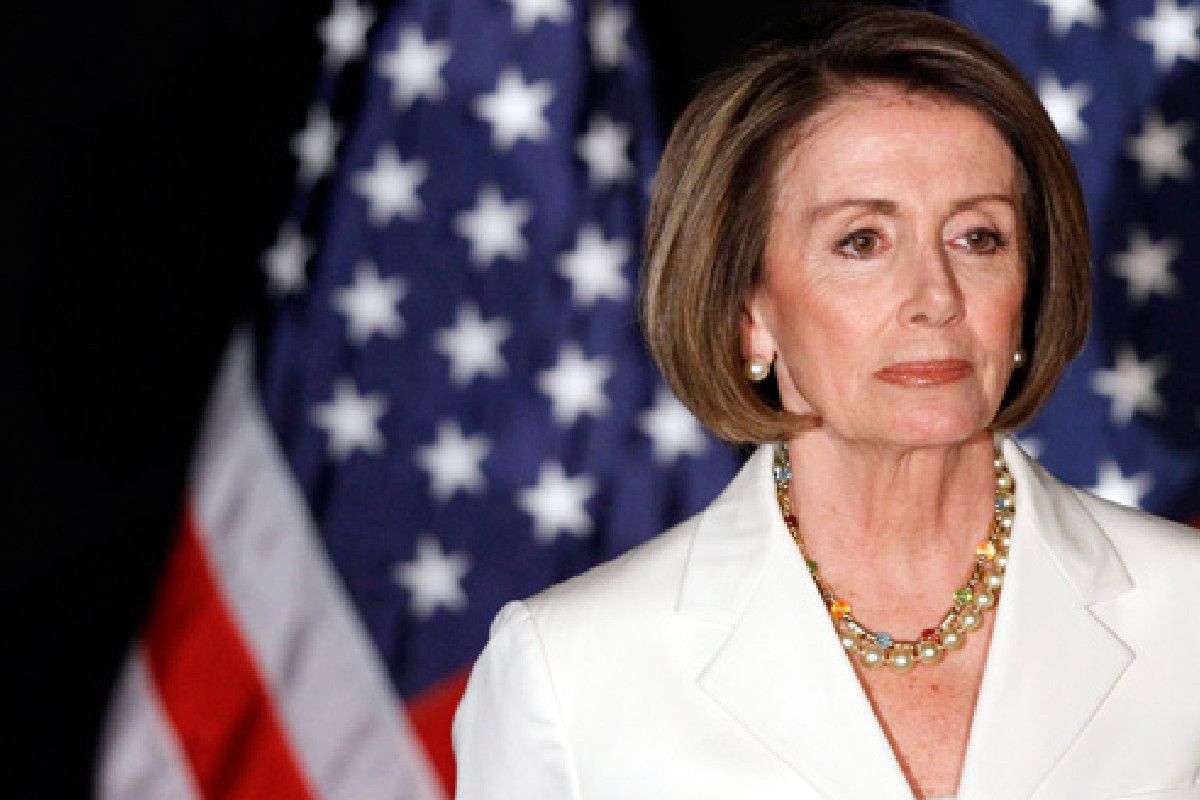 Democratic House Speaker Nancy Pelosi steps down from Congressional leadership after serving the American people through some of the toughest times in the nation’s history.

Pelosi is stepping down from House Democratic leadership but will remain in Congres.

“I will not seek  re-election to Democratic leadership in the next Congress. For me the hour has come for a new generation to lead the Democratic caucus,” she said.

Pelosi made the announcement in a dramatic floor speech on Thursday after gaveling the House into session, receiving a hearty standing ovation from her colleague

Pelosi is the first woman to hold House speakership and she  is the Democratic Party’s longest serving House leader.