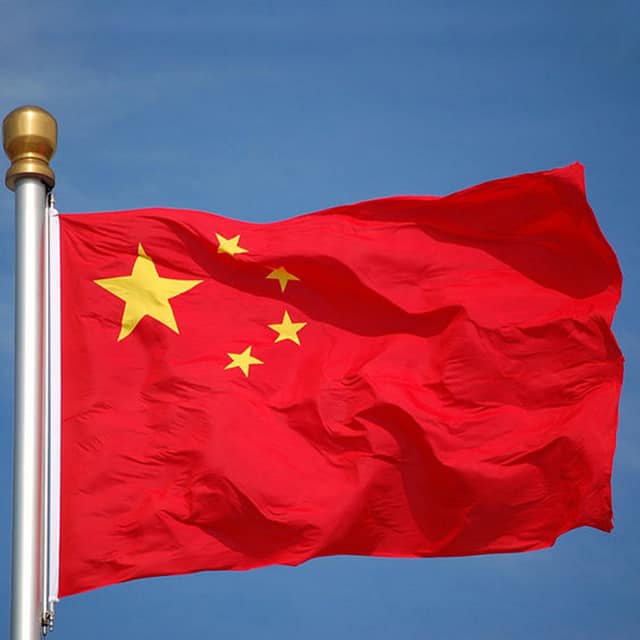 SOME schools in Bulawayo are set to introduce Chinese language, expanding their learning areas as the country’s education system adopts more foreign languages in a bid to create globally competitive citizens.

Montrose High School and Nkulumane High School are finalising the introduction of Mandarin at the learning institutions to arguably become the first government schools to teach the language.

The teaching of Mandarin is expected to start at the beginning of next year at the Bulawayo schools.

Since the turn of the millennium, Zimbabwe has increased trade and deepened bilateral relations with China and an increasing number of Zimbabwean students studying in the Asian giant.

Some Chinese nationals have established companies in Zimbabwe, with China involved in major infrastructure projects in the country such as the construction of Lake Gwayi Shangani and the new parliament of Zimbabwe building as well as the upgrading and rehabilitation of Hwange Unit 7 and 8 power stations.

Lupane State University (LSU) senior lecturer in the Languages Department Dr Busani Maseko said the teaching of Chinese language is an acknowledgement of the global influence of China.

He said going forward, Chinese Mandarin will be a language of opportunity.