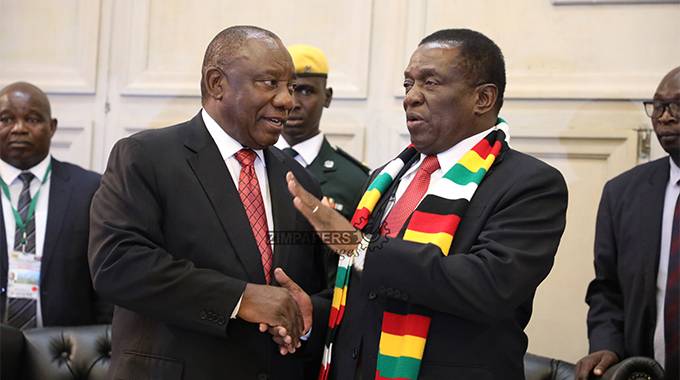 Hordes of Zimbabweans who were due for deportation at the expiry of their residence permits in December have been given a six-month window period to formalise their stay.

In a statement on Friday, South Africa Home Affairs minister Aaron Motsoaledi said the Departmental Advisory Committee (DAC) decided to give affected Zimbabweans another chance, noting that only a few had submitted applications to renew their permits.

“With the powers bestowed upon me in terms of section 31(2)(b), read with section 31(2)(d) of the Immigration Act, decided to extend the Zimbabwean exemptions granted to Zimbabwean nationals for a further period of 6 months.

“This is in order to allow the holders thereof to apply for one or other visas provided for in the Immigration Act that they may qualify for, hereby direct that this decision should be implemented as follows, during the further six months’ period, from 31 December 2022, ending on 30 June 2023,” Motsoaledi said.

“No holder of the exemption may be arrested, ordered to depart or be detained for purposes of deportation or deported in terms of the section 34 of the Immigration Act for any reason related to him or her not having any valid exemption certificate (i.e permit label / sticker) in his or her passport,” the home affairs minister added.