Quandary for local currency earners, as business opts for US$ 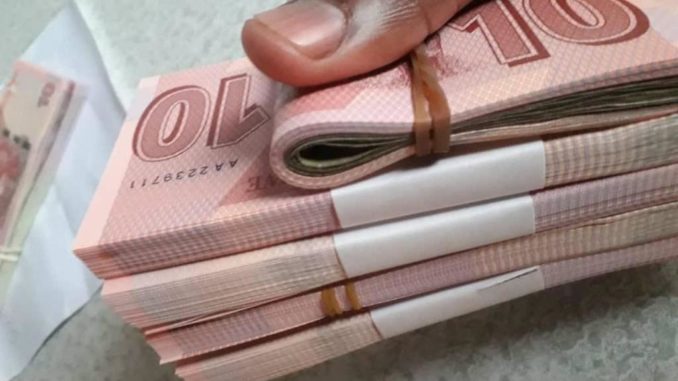 Transactions are increasingly occurring in United States Dollars which means that households that earn incomes in the Zimbabwe dollar including most poor households, will find it increasingly unaffordable to buy food, a new report has shown.

Due to a depreciating and highly volatile local unit, more businesses are opting for the US dollar as the base currency in pricing their goods and services since it is stable.

This phenomenon is occurring due to “Gresham’s Law”, a monetary principle stating that “bad money drives out good money” with the former in this case being the Zimbabwe dollar .

However, this phenomenon has spelt trouble for households as most earn their wages in local currency and as such are unable to afford goods sold in US dollars.

“In early 2020, before the pandemic, Zimbabwe was already facing concurrent shocks of consecutive droughts and a deteriorating macro-economy. Due primarily to persistent foreign currency shortages, the ZWL continues to depreciate,” FewsNet, the food security arm of USAid revealed in a new report released last week.

“For nearly a year, Zimbabwe has had the second-highest annual inflation rate globally, at 838% in July 2020.

“Transactions are increasingly occurring in US dollars, which means that households that earn incomes in ZWL, including most poor households, find it increasingly unaffordable to buy food.

Overall, the cost of a minimum food basket and non-food expenditures, as depicted by the food poverty datum line and total consumption poverty line, continues to rise, while available information indicates poor household’s income is failing to keep pace.”