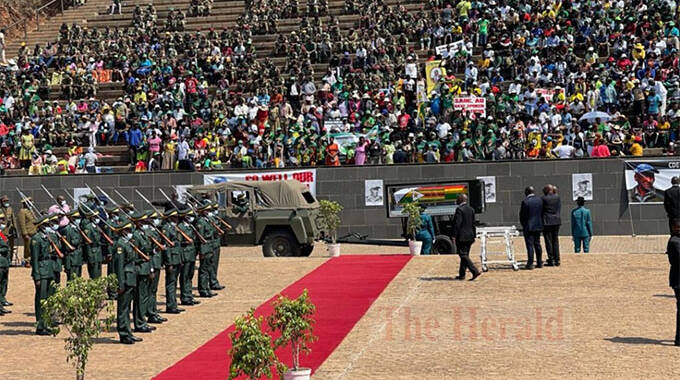 President Emmerson Mnangagwa has presided over the burial of the late national hero Highten Khuluma Nkomo, at the national shrine. 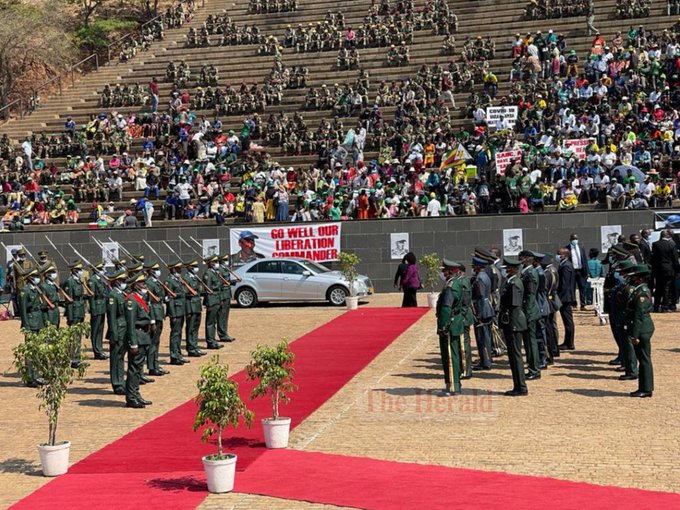 He passed away on the 14th of September 2022, at his rural home in the Dengu area, Gwanda District. 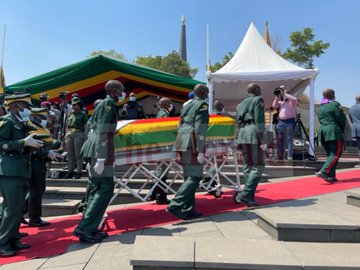 Nkomo’s parents were immigrants who had relocated to Zambia after being forced off their land in Tsholotsho, in the then Southern Rhodesia by the white settler regime. 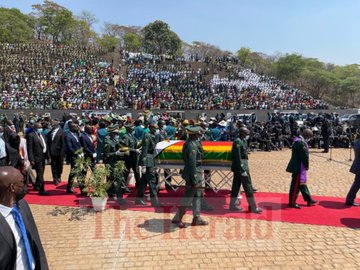 He was the first born in a family of 11 children namely: Miriam, Agnes, Abel, Lydia, Norah, Davy, Sebastian, Joyce, Grace and Faith.