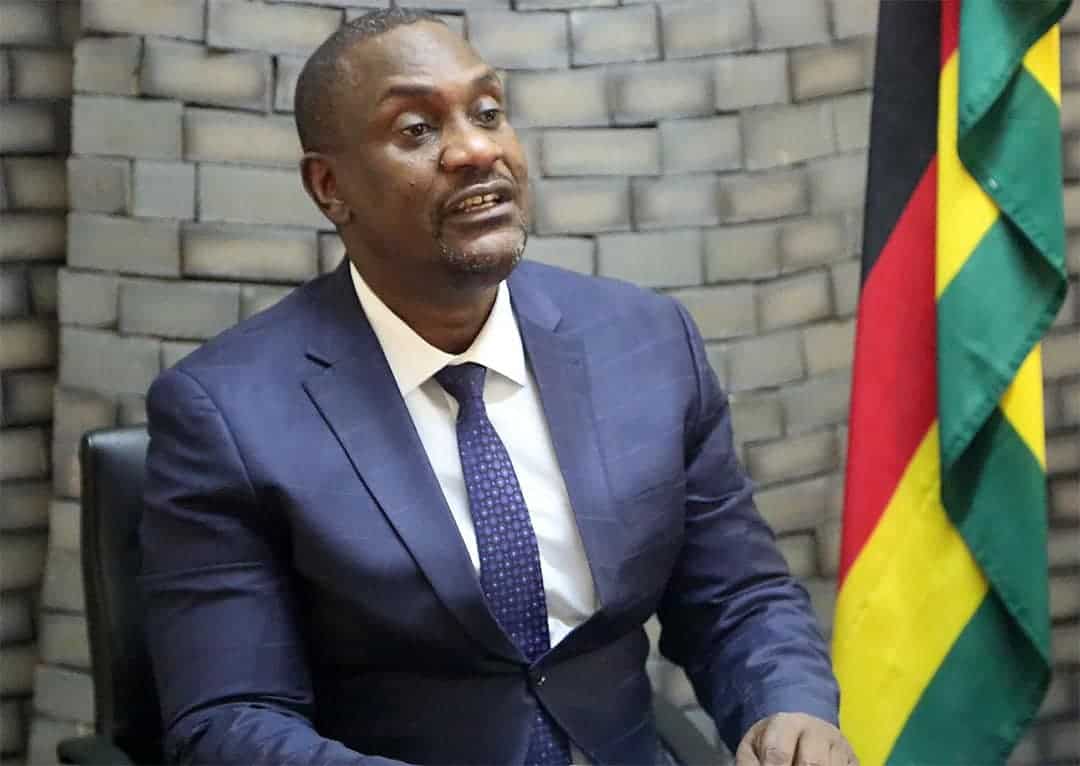 Protesting crowds who forced the abandonment of explosive ZANU PF provincial elections at a polling station in Kwekwe’s Amaveni suburb accused state security minister Owen Mudha Ncube of playing a part in the divisions rocking the party in the Midlands Province.

The chaotic scenes at a defunct vocational training facility in the suburb resulted in police intervention and ruling party officials deployed to oversee the elections aborted the polls amid accusations that the state security minister orchestrated the disqualification of trained journalist and ZANU PF activist, MacDenias Moyo who was set to compete against Mudha’s nephew, Energy Dhala Ncube.

Ncube, who is also vying for the Kwekwe Central seat in anticipated by-elections was supposed to compete with Moyo for the position of Provincial Member in Youth League (Basket).