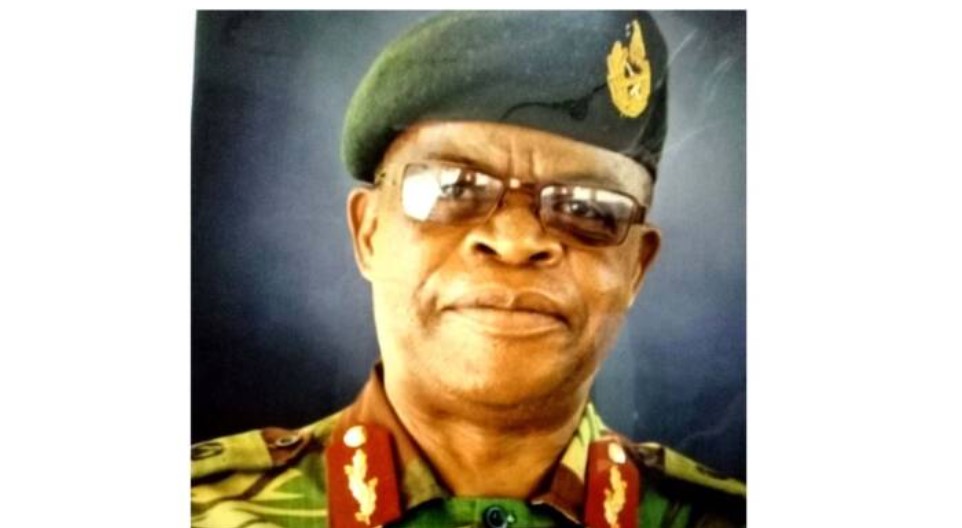 The late Brigadier General Charles Kaneta, who collapsed and died on Saturday has been declared a national hero.

In a statement seen by ZBC News, President Emmerson Mnangagwa said Kaneta’s death came as a shock as he showed no signs of ill-health and was on a routine visit to his rural home in Honde, Manicaland Province at the time of his death.

He said Kaneta’s death is a great loss to the nation, and the Defence Force, whose crop of wartime field commanders is gradually being whittled down.

Kaneta, whose Chimurenga name was Santana Tongai, joined the liberation struggle in 1975 in Mozambique at the age of 17.

He later became a graduate of the Nanjing Military Academy in China, as well as a beneficiary of specialised military training in Syria.

President Mnangagwa described the late Brigadier as a tough and brilliant military instructor through whose hands passed many cadres, including senior ZANU PF party officials such as the late National Hero Herbert Ushewokunze, late Crispen Mandizvidza and Dr Sidney Sekeramayi.

Kaneta was attested in 1981 into the integrated Zimbabwe National Army.

He is survived by his wife, Amai Kaneta and children.