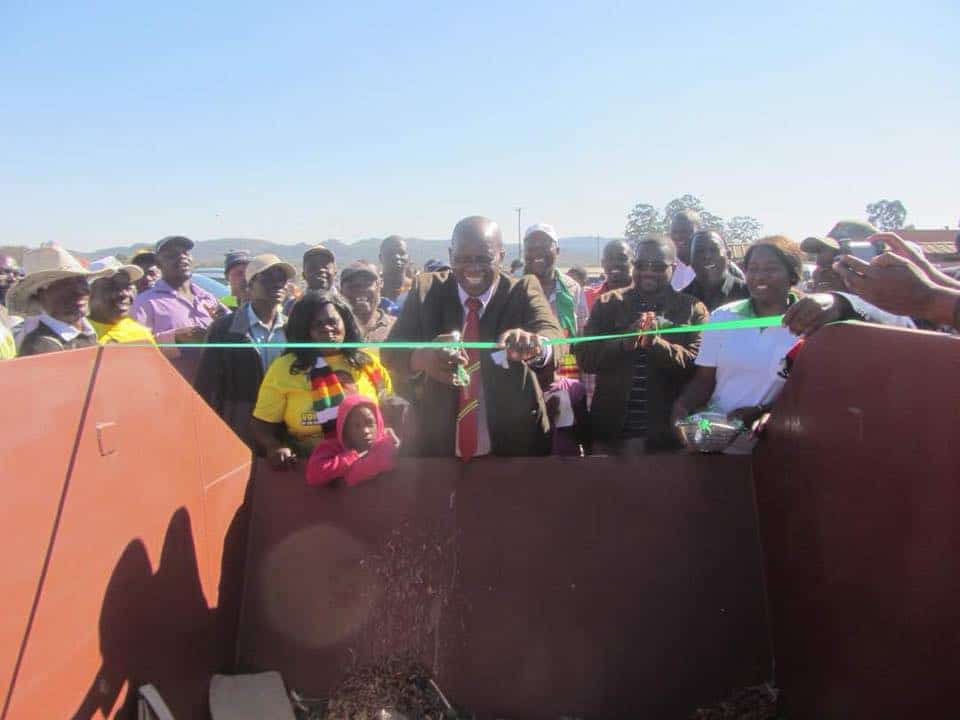 All is not well in Gweru, where vendors are now hiding and selling merchandise behind city bins to avoid confrontation with authorities who have intensified their joint operation with the Zimbabwe Republic Police (ZRP) to clear all vendors from the Central Business District, ZWNews can exclusively reveal.

A number of traders have since abandoned their makeshift stalls and moved to bins located across the city corners.

The majority of the vendors who are now using bins as selling points said hiding their merchandise was the only way to do business and they were not happy about the raids.

“This is so unfair, how do they expect us poor people to survive? We do not deserve this abuse, we now hide our stock behind these bins to avoid confiscation by the municipal police, ” said a vendor who asked to remain anonymous.

“We voted for those councillors and they are doing nothing to protect us.

“Where are all the things they promised when they were asking for our votes?”