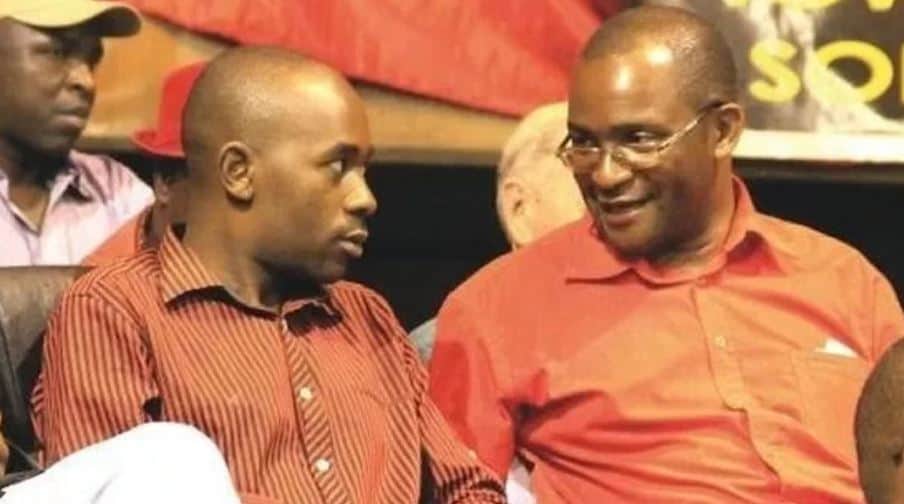 Killer Zivhu- a former Zanu PF legislator for Chivi South- made the remarks while posting on his handle on the micro-blogging social networking platform, Twitter.

Zivhu warned the CCC leader against going to the negotiating table with Mwonzora for any political pact or reunion.

“Advocate Chamisa this is wisdom from Chivi, don’t even try greeting Mwonzora, zvokuti negotiations now, zvaita seyi, wazonaka pakai ,iwe wainzi mutengesi, an step towards it will be the end of you,” said Zivhu in remarks posted on his Twitter handle. 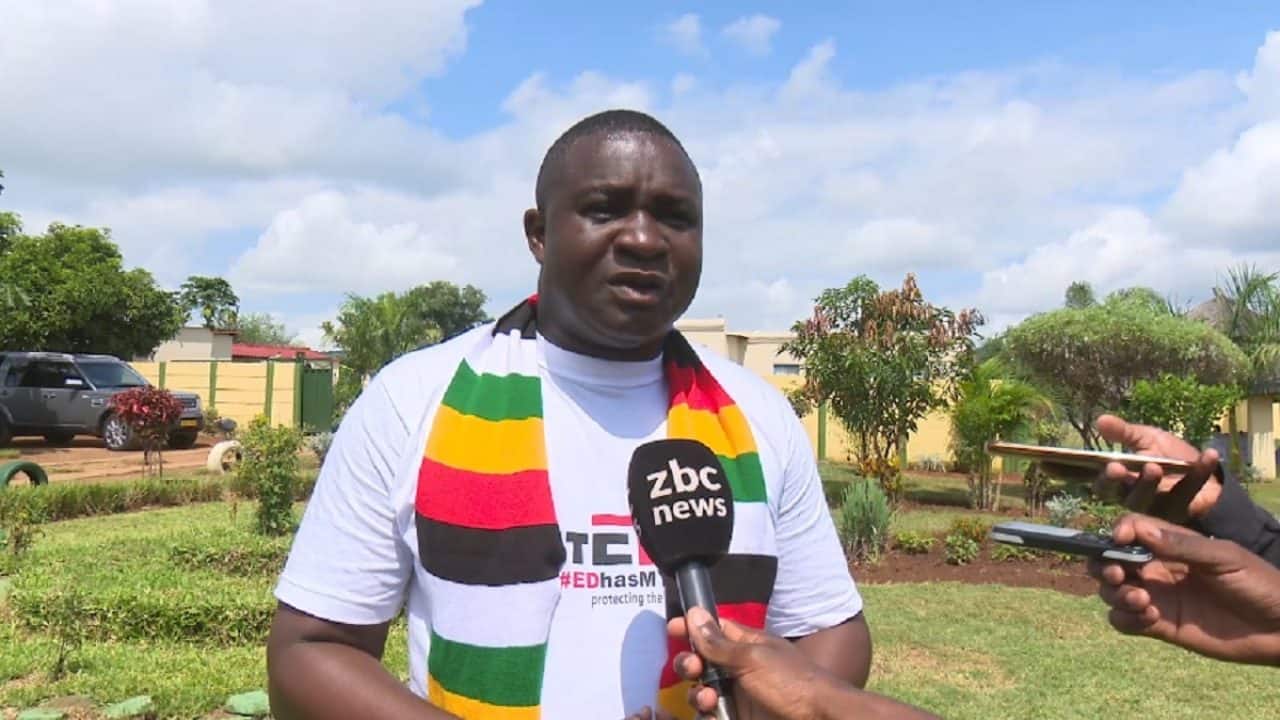 The former Zanu PF Chivi South Member of Parliament, who is also an ex-ally of Zimbabwe President Emmerson Mnangagwa- was dismissed from the ruling party after he reportedly made attempts at bringing First Lady Auxillia Mnangagwa and Chamisa’s wife, Sithokozile, to the same negotiating table a couple of years ago.

He, in turn, vehemently dismisses the allegations.

Below, we publish some of the responses to Zivhu’s post.

So u think khupe is a MDCCC member? Hehehe– Mkhululi Chimoio KaMadala