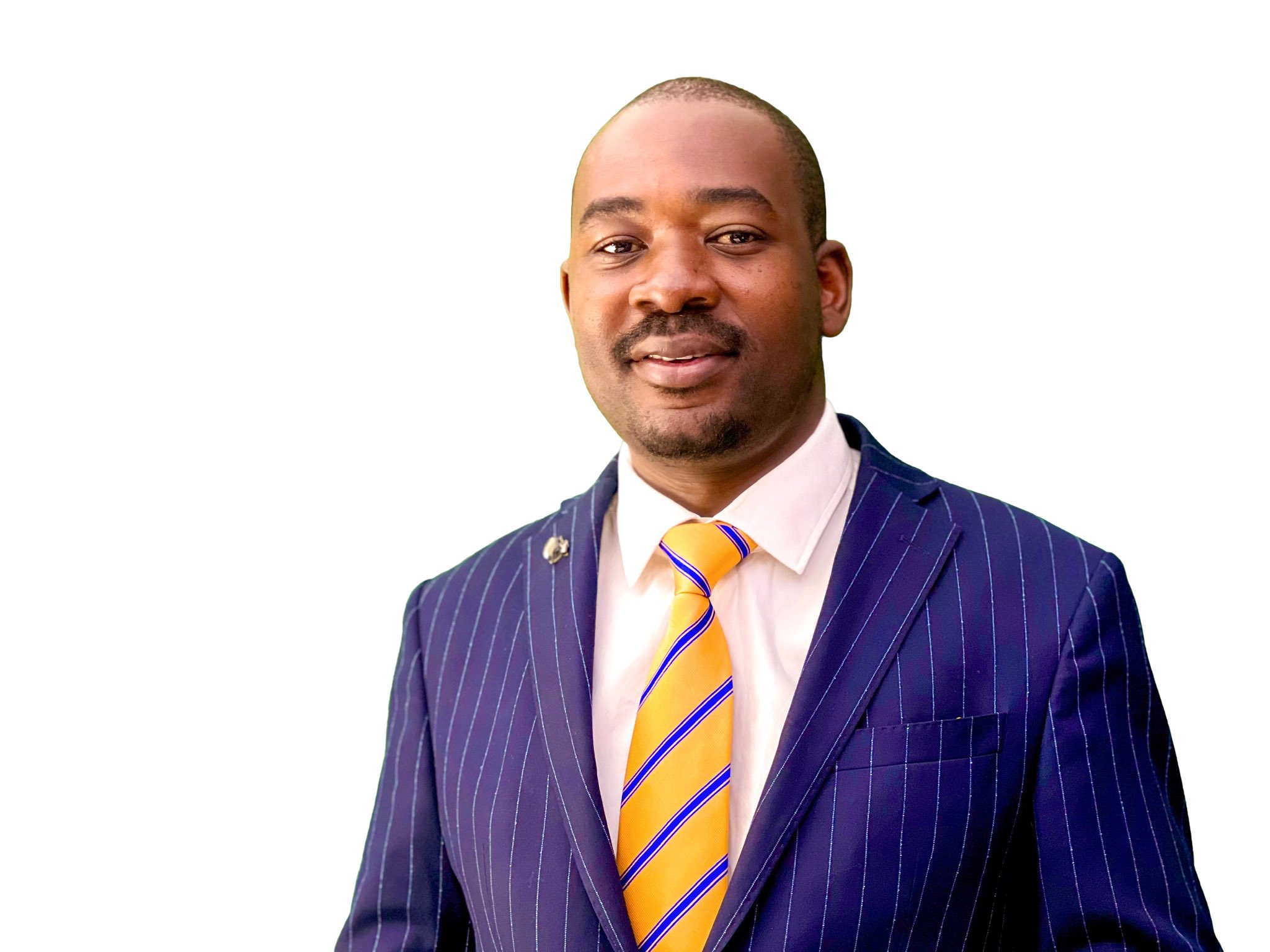 Citizens Coalition of Change (CCC) has launched Electoral Reform Blueprint (PREPARE) which sets out our 7 demands & baseline prerequisites for a free & fair election in 2023.

The Nelson Chamisa led party says Zimbabwe can not afford another disputed election.

The demands made include the right to every Zimbabwean to vote freely without cohesion or being intimidated.

Zimbabwe has been known for conducting disputed polls, in 2018, Chamisa narrowly lost to President Emmerson Mnangagwa, he challenged the results in court, but lost the case too.

There has been calls to level the playing field which is allegedly screwed in ZANU PF’s favour. 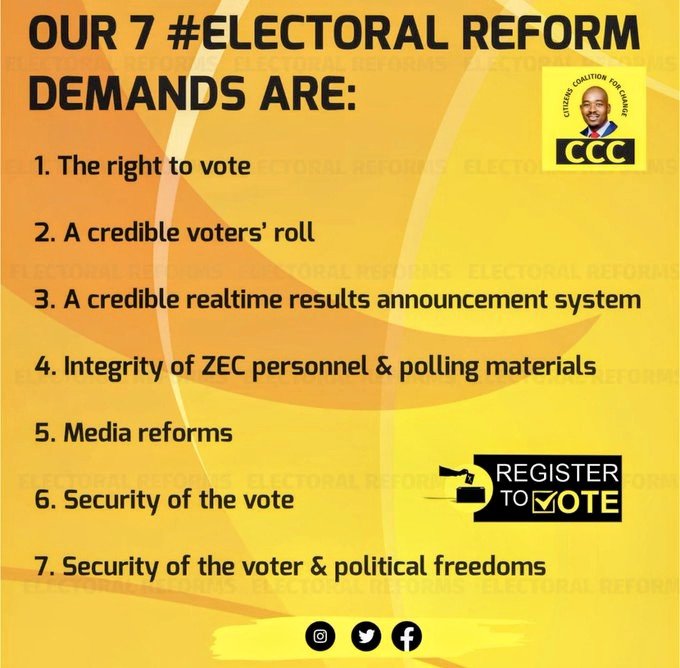