2 Harare men die, another in critical condition after being struck by lightning on same day in separate incidents 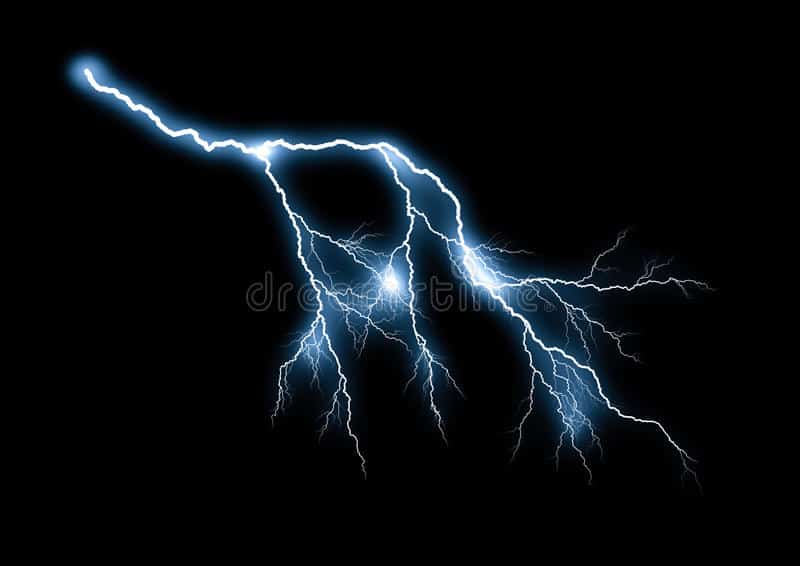 Two man from Harare have died, while the other is battling for life at a local hospital after being struck by lightning in separate incidents, the Zimbabwe Republic Police (ZRP) has said.

Phillip Chiundudzi died upon admission at a local hospital while Prosper Chiundudzi was admitted at the same hospital, and police say his condition is serious.

Similarly, on the same date, Leonard Matipano (33) died on the spot after he was struck by lightning while sowing maize seed in the field at an open space near Ridgeview, Belvedere, Harare.

Meanwhile, experts urge people to take precautionary measures during storms, some of the steps include, immediately getting off elevated areas such as hills, mountain ridges, or peaks, not to lie flat on the ground, never to seek shelter under an isolated trees as well as staying away from ponds, lakes, and other bodies of water.