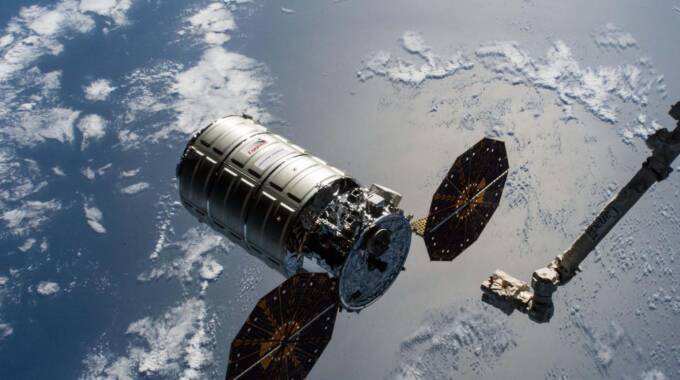 This is before its launch into orbit in November, marking the country’s entry into space after a two-month delay caused by inclement weather.

Apparently, the country has been relying on the earth station based in Mazoe, few kilometers from Harare Central Business District.

The ZimSat-1 will be on board the Cygnus NG-18, an uncrewed spacecraft that provides commercial cargo resupply services to the ISS on behalf of the National Aeronautics and Space Administration (NASA), when it is released into space in October.