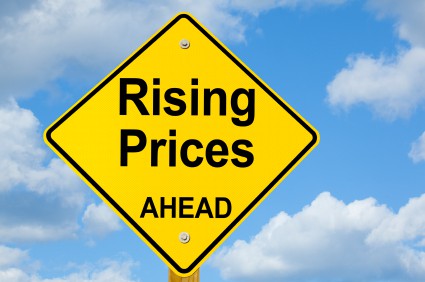 Zimbabwe’s arguably richest businessman Dr Strive Masiiwa has come out guns blazing attacking companies that inflated prizes to benefit from the cholera pandemic that so far has claimed 30 lives in the country.

Dr Masiiwa the owner of the country’s largest telecommunications, Econet Wireless took to social media to express his displeasure.

In president Emmerson Mnangagwa’s style he promised to name and shame those companies as well as cutting ties with such firms after cholera would have been contained.

“One of the saddest things that happened last week when Econet announced that it had set aside $10 million to help with support to buy medicines and materials, and even officials in some of the municipalities who tried to defraud our company by offering things at highly inflated prizes!

“I have told my people to prepare lists of anyone who tries to manipulate the situation. After this crisis is over we will go after them on this platform. Naming and shaming them,” he posted on his facebook post.