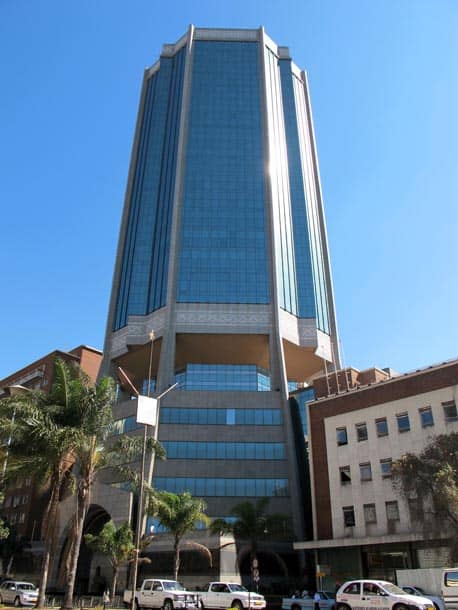 Permanent Secretary in the Ministry of Information, Publicity and Broadcasting Services Nick Mangwana says some people have already started to undermine the gold coins before they are even released.

The Reserve Bank of Zimbabwe recently announced that it will be introducing gold coins to enable people to store value of their money.

However, Mangwana says others are already working to unfairly benefit from the initiative.

“Some are already plotting arbitrage devices before the gold coins are even out. Nyaraniwo! Arbitrage is not a business,” he says.

In economics and finance, arbitrage is the practice of taking advantage of a difference in prices in two or more markets; striking a combination of matching deals to capitalise on the difference, the profit being the difference between the market prices at which the unit is traded.

While price differences are typically small and short-lived, the returns can be too much when multiplied by a large volume.

Meanwhile, with Zimbabwe’s unstable economy arbitrage is not good.