Jonathan Moyo insists on having CCC banned from contesting in 2023 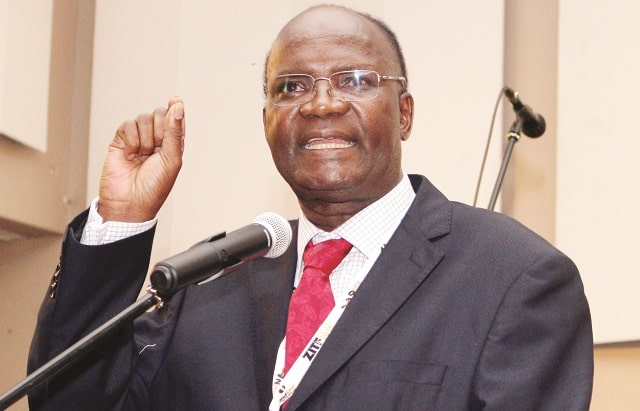 Exiled former cabinet minister Jonathan Moyo insists that Citizens Coalition for Change CCC should be banned from contesting in next year’s do or die elections.

Moyo says CCC has no structures so should not be allowed to contest.

In a thread of tweets Moyo said:

The refusal by CCC to be transparent about its structures has been compounded not only by the fact that the party does not have a constitution; but also by the strange reason for the refusal, that the party wants to protect itself from infiltration by ZanuPF or the state.

The consequence of CCC‘s refusal to be transparent about its structures is that the party has become deviant; effectively operating as a secret society, and employing political delinquency, such as the glorification of Ian Smith by its supporters, as a political strategy!

Since CCC is “structureless” and constitutionless its leaders, who ironically are a structure, are using silence as a strategy to get its members to support unilateral and illegal Western sanctions, demonise land reform and revere Ian Smith and, by extension, Cecil Rhodes!

Moyo called for need for
registration of political parties in Zimbabwe saying that is long overdue.

“No secret society should masquerade as a political party or contest any election; no political party should be registered if its leaders or members denigrate the liberation struggle or violate s3 of the Constitution,” he says.

He adds that the fact that Zimbabwe law does not provide for the nature, functions, rights and obligations of political parties is a dangerous lacuna in the country’s legislative dispensation. Due to the lacuna, “any organisation”; including a secret society can setup as a political party.