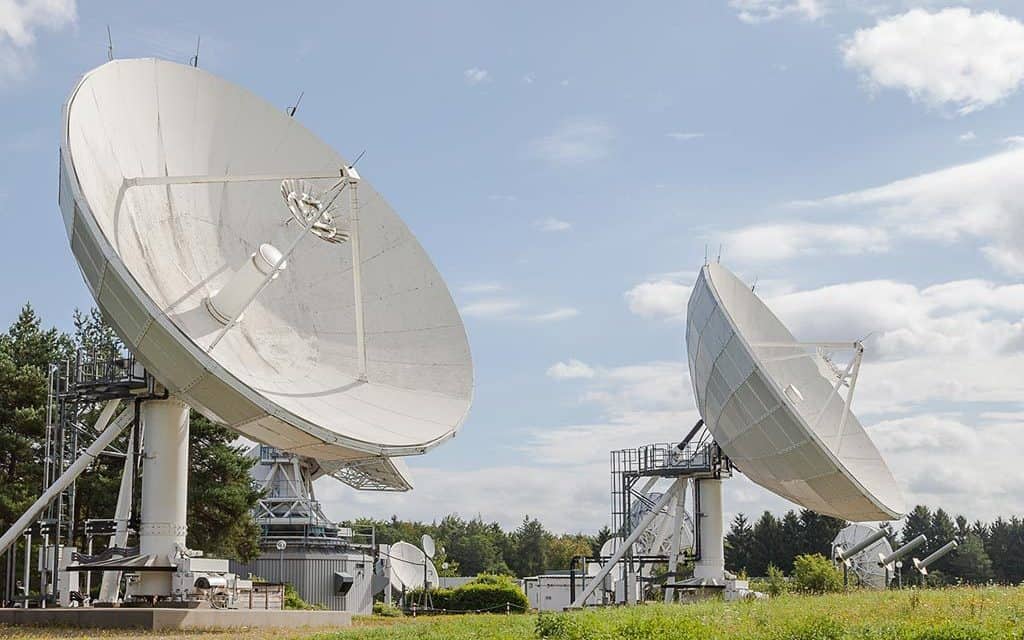 The Broadcasting Authority of Zimbabwe [BAZ] has shortlisted 14 applicants for television broadcasting licences.

That is the effect of section 7(1) of the Broadcasting Services Act [hereinafter called “the Act”].

Section 61 of the Constitution [Freedom of expression and freedom of the media] allows State licensing procedures for broadcasting media in the following terms:

“Broadcasting and other electronic media of communication have freedom of establishment, subject only to State licensing procedures that—
(a) are necessary to regulate the airwaves and other forms of signal distribution; and
(b) are independent of control by government or by political or commercial interests.”

At present there are several licensed free-to-air* radio broadcasters apart from ZBC. But ZBC TV is the only free-to-air national TV broadcaster, giving it a monopoly in this field.

*Note: A “free-to-air” broadcasting service is one that is not encoded, i.e., does not require a decoder to enable its signal to be received.
In February this year, following Government’s earlier assurances of its commitment to open up the airwaves to more broadcasters, BAZ invited applications for broadcasting licences in three categories:

The deadline for submission of applications for the TV broadcasting licences was 20th March. BAZ has processed these applications to the stage dealt where it is ready to proceed to the next step in the statutory procedure for the consideration of such applications [see below].

The same 20th March deadline for community radio applications was later extended by BAZ, and no deadline was stipulated for campus radio licences – so this bulletin deals only with the applications in the TV licence category.
Application Process

Publication of the invitation process by BAZ initiated the step-by-step process laid down by section 10 of the Act for submission and preliminary consideration of applications:

Applicants had to:
• submit their applications, along with the prescribed fees and additional information, and
• give public notice of their applications in national newspapers at their own expense, including the right of anyone to lodge objections.

Anyone objecting to the granting of an application then had fourteen days in which to lodge their objections in writing with BAZ.

BAZ then had to examine “all applications and objections thereto with a view to shortlisting those applicants who, in its opinion, may qualify to be licensed” [the Act section10(5)].

This process explains the time-gap between the call for application in February and the recent announcement of the shortlist.
The Shortlisted Applicants
There are fourteen applicants who have made it to the shortlist, but only six licences on offer. The shortlisted applicants will have to participate in the next stage of the licensing procedure laid down by section 10(6) of the Act – a public inquiry, the dates and location/s of which are yet to be announced by BAZ. If an applicant fails to attend the public inquiry, BAZ may refuse to consider the application further[Act, section 10(7)].

The shortlist of applicants is in alphabetical order:
AB Communications
Acacia Media Group
Black Berry Zimbabwe
Channel Dzimbahwe
Conduit Investments
Continental TV
Fairtalk Communications
Heart and Soul
Jester Media Services
Just In Time TV
Media Net Productions
Meditation Investment
Rusununguko Media
Zimbabwe Newspapers.
The Act’s requirements for the public inquiry are `outlined below.
The Coming Public Inquiry
Every shortlisted applicant must attend a public inquiry to be conducted by BAZ, the purpose of which is to determine their suitability to be licensed [the Act, section 10(6)].

Applicants must be given written notice of the time and place of the public inquiry. If an applicant fails to attend the public inquiry, BAZ may refuse to consider the application further [the Act, section 10(7)].
Public notice of hearing and public’s right to attend and make representations
Section 40A of the Act is also relevant, despite its obviously erroneous use of the term “public hearing” instead of “public inquiry”.
The section requires BAZ to:
• give reasonable public notice, at least two weeks before the hearing, of the date, time and venue of the hearing. and its purpose;
• (permit all members of the public who wish to do so to attend the hearing and submit oral and written representations.

After the public inquiry