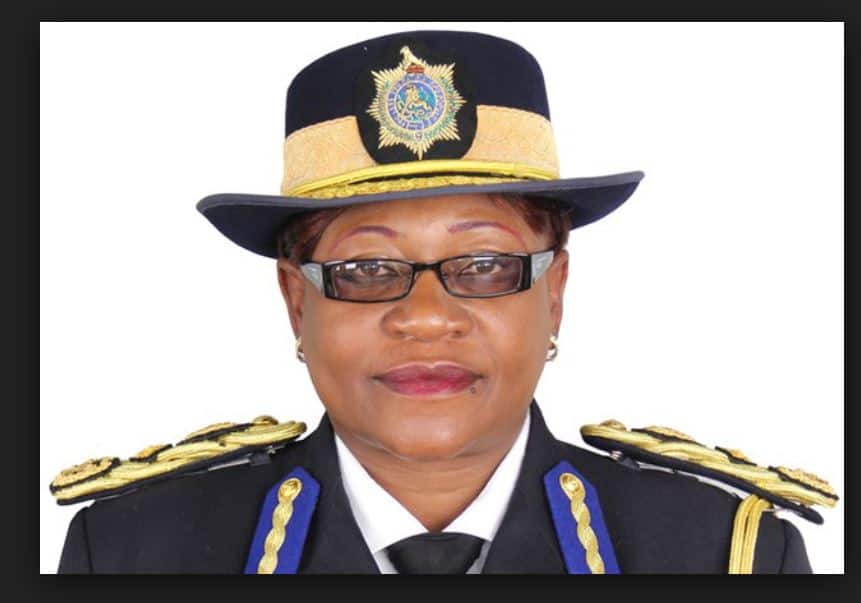 The government says it has noted with deep concern allegations that some rogue elements among the security services allegedly raped women during the course of their duty during the recent disturbances.

In a statement to the ZBC News, the Minister of Information, Publicity and Broadcasting Services, Cde Monica Mutsvangwa said rape is a heinous crime and congnisant of that, it is the duty of the police to investigate all reported cases of alleged rape.

She however said to date, one case of rape has been reported in Chitungwiza and the police are seized with investigations on the matter.

“All women who were allegedly raped are encouraged to come forward and report the cases to the Zimbabwe Republic Police (ZRP) Victim Friendly Unit which can be found at every police station around the country. The unit is headed by a female commissioner, hence, all affected women will be treated with empathy, compassion, respect and due care. Their safety will be guaranteed. In order to ensure the anonymity of victims of the alleged rape cases, the affected women can use the following WhatsApp number: 0712 800 197 to set the wheels of justice in motion,” she said.

The Minister added that it is critical for rape cases to be reported in a timely manner to the police.

“While reporting cases to non-governmental organisations (NGOs) for counseling services is helpful, the police can only act on alleged cases if victims come forward. Government urges NGOs to encourage and support women who approach them to report the cases to the Police Victim Friendly Unit,” she added.

Minister Mutsvangwa also said the government does not condone and will never tolerate criminal behaviour by any member of society particularly those in positions of trust.

Meanwhile, the ZRP has appealed to the public to report all criminal activities such as the alleged rape cases around the country for the law to take its course.

In a statement, ZRP Spokesperson, Commissioner Charity Charamba said they are ready to investigate any criminal case to bring perpetrators to book.

“Media is awash with alarming stories of alleged abuse, assault and rape by security services. The Zimbabwe Republic Police has on record one case of alleged sexual abuse by security services at St Marys in Chitungwiza, which case is already under investigations. The ZRRP has a fully fledged Victim Friendly Unit capable of investigating such cases. The section is led by well trained and competent counsellors contactable on 0772 988 302. Complainants are also free to report at their nearest police station or anonymously on our WhatsApp platform 0712 800 197. We urge all those who were affected to please report and it is within your rights to have your case investigated and the culprits brought to book,” she said.

“We are therefore passionately appealing to members of the public who may have fallen victim to abuse, assault, rape or any other criminal conduct to come forward and report. We are aware that some complainants are hesitant to report to the police for fear of perceived reprisals by the culprits. In that regard, we want to assure members of the public that full protection is guaranteed to all those who come forward and report. All reports will be treated with confidentiality, we do not compromise on confidentiality,” Commissioner Charamba added.

She also appealed to NGOs, which are allegedly providing shelter to alleged victims, to consider the rights of the individuals concerned and encourage them to make official police reports.

“Preventing them from exercising their right of access to justice (making police reports) is doing them disfavour as the police have a constitutional mandate to investigate all such cases and refer them to court, justice delayed is justice denied. All aggrieved members of the public should come forward and report to the police so that thorough and comprehensive investigations are conducted,” she said.